Mom slits 2 children’s throats, tries to do the same to herself but stops ‘because it hurt’ 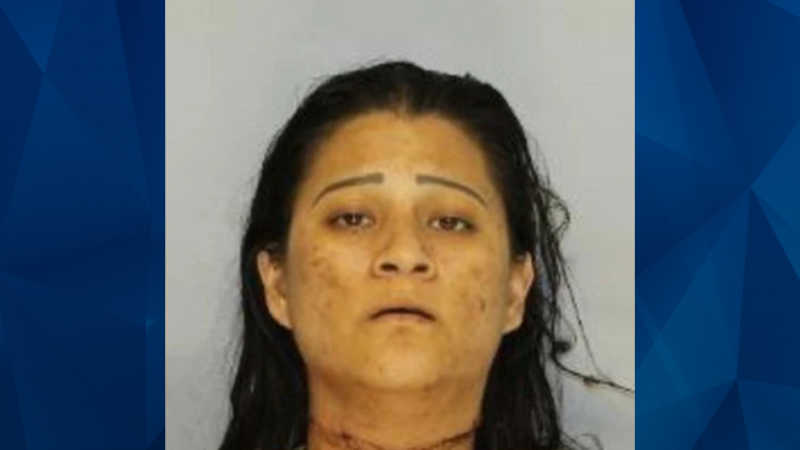 A Florida woman was sentenced on Friday to life in prison without the possibility of parole for allegedly fatally stabbing her two children in December. Berenice Jaramillo-Hernandez, 26, pleaded guilty to murdering 5-year-old Mateo Jaramillo and 6-year-old Katherine Jaramillo, before putting masks on both of their faces. The mother confessed to killing her son in … 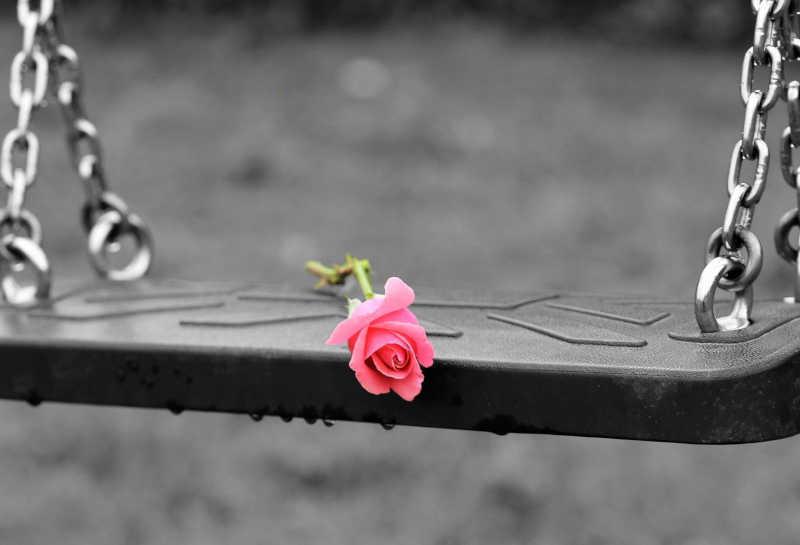 Georgia mom stabs children to death, then stabs herself

A Georgia mother will be charged with murder after she allegedly stabbed her children to death and then turned the knife on herself. Berenice Jaramillo-Hernandez, 26, will be charged with two counts each of felony murder, malice murder, and aggravated assault when she’s released from a hospital where she’s undergoing treatment for serious injuries, the Hall …