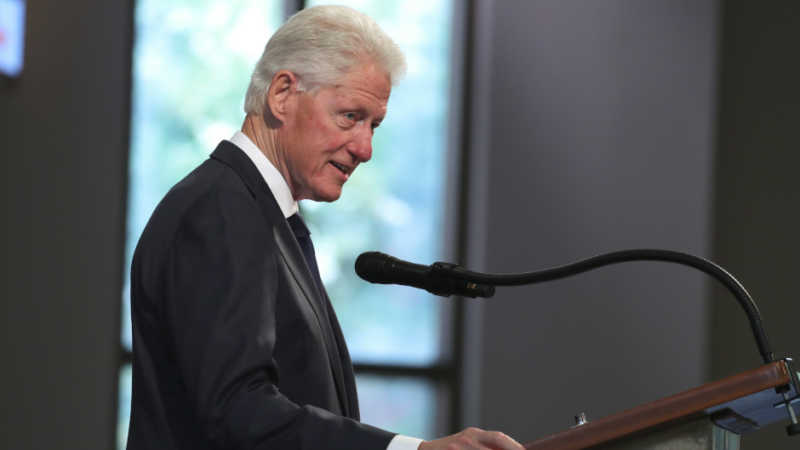 UK tabloid the Daily Mail published photographs Tuesday showing former President Bill Clinton getting a shoulder massage from a 22-year-old massage therapist because he complained of a stiff neck after falling asleep on convicted pedophile Jeffrey Epstein’s private jet. Clinton was on a humanitarian trip to Africa in 2002 for the Clinton Foundation’s AIDS project … 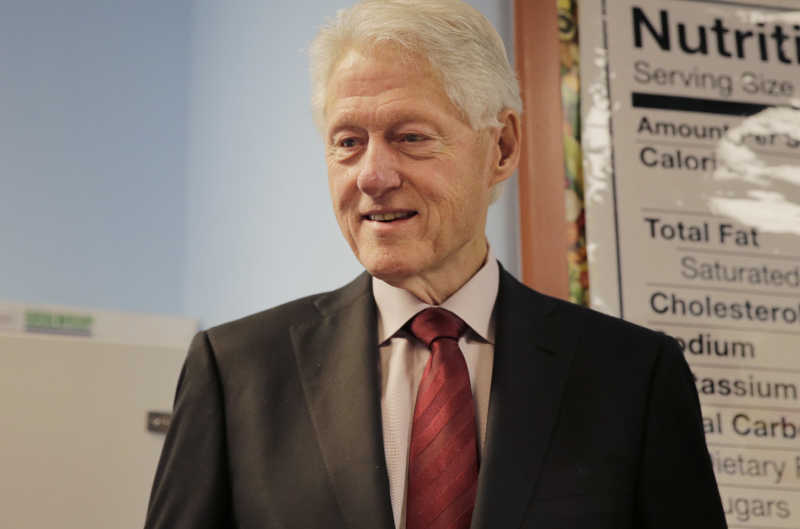 Virginia Giuffre, one of Jeffrey Epstein’s alleged victims, claimed former President Bill Clinton was a guest at Epstein’s private Caribbean island — along with herself, Ghislaine Maxwell, and two young girls, according to court documents unsealed Thursday. According to the New York Post, Giuffre also told lawyers in 2011 that she was surprised to see … 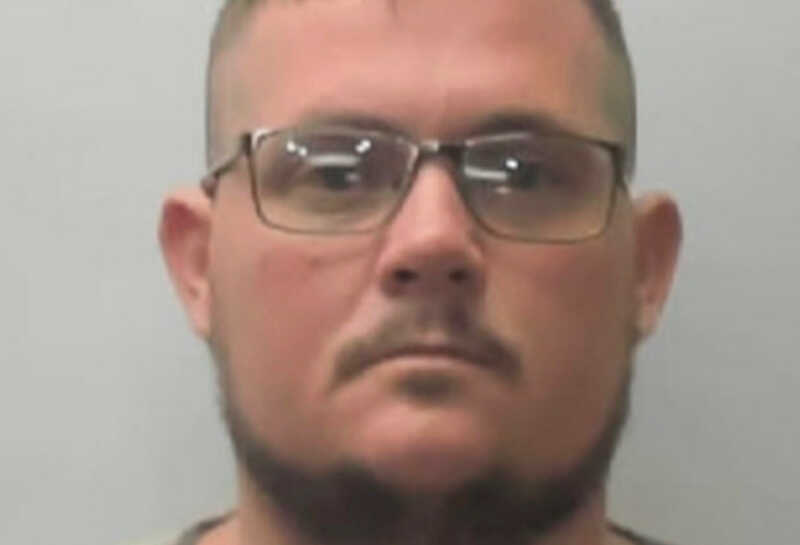 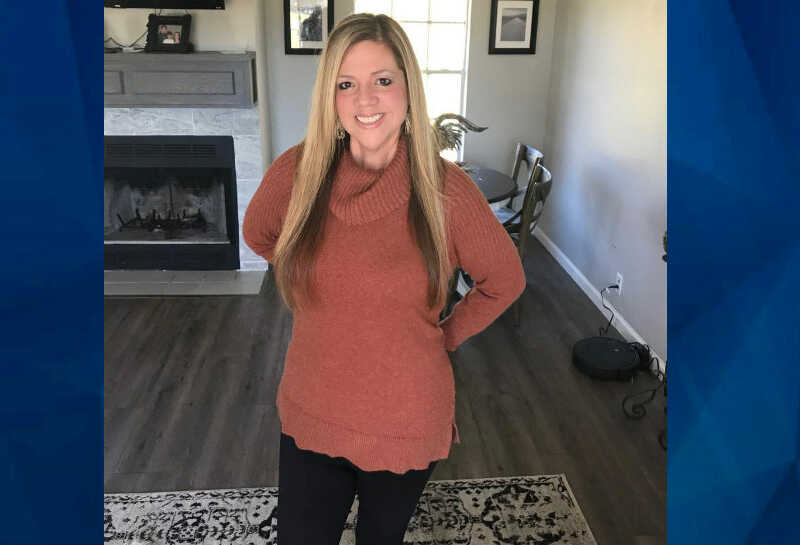