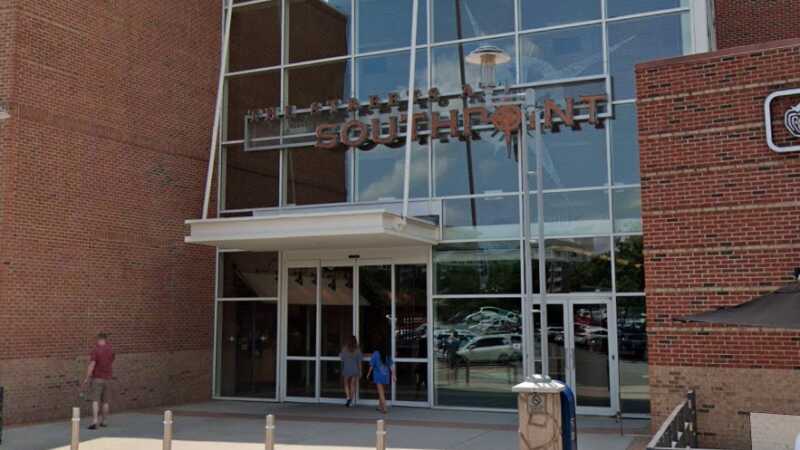 Multiple fights—and a baby getting hit with a shoe—forced police to shut down one Alabama mall a half hour early Thursday night. WBRC reporter Steffany Means took to Facebook and revealed that someone threw a shoe over a railing, striking a baby. About 15 Hoover police officers responded to the Riverchase Galleria, following reports of multiple brawls …