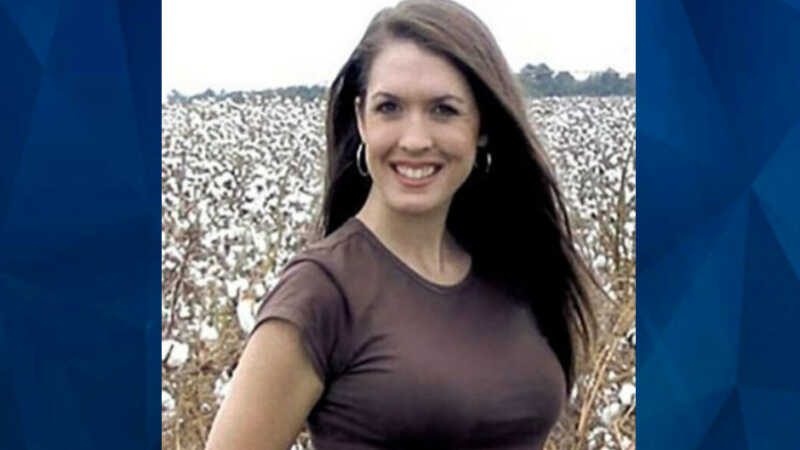 A jury is deliberating the case of a middle Georgia man accused of killing a popular Irwin County High School history teacher in a botched robbery and burning her body in a pecan orchard. Ryan Duke’s attorney argued that her client didn’t kill Tara Grinstead, 30, but instead it was another man, who has already …

More than 13 years after Tara Grinstead vanished from her Georgia home, the first trial related to her murder is conducted. Bo Dukes, the man who admitted he helped his friend, Ryan Duke, burned the beauty queen and teacher’s body in a pecan orchard, was in a courtroom to face justice. Nancy Grace looks at …

PLUS: Dogs go wild! Pets that kill & save lives

The trial for Bo Dukes, a man accused of helping to conceal teacher Tara Grinstead’s body, is underway continues at Wilcox County Superior Court in Georgia.

Dukes is one of two men accused of taking part in Grinstead’s death and disappearance. In 2017, he was indicted on charges of concealing a death, tampering with evidence, and hindering apprehension of a criminal.

Grinstead was last seen in 2005, in Oncilla, Georgia, leaving a party. The former beauty queen’s disappearance remained cold for over a decade until a 2017 tip led authorities to Dukes. Ryan Duke, a friend of Dukes at the time, was also arrested, and confessed to killing Grinstead and hiding her body. Duke later said he falsely confessed so he could go to jail in order to avoid retaliation from Dukes.

SHOCK: School teacher Tara Grinstead’s accused killer demands out of jail bc he’s ‘been afraid’ while accomplice is on the run for rape charge

For the first time since his arrest in 2017 for the murder of Georgia teacher Tara Grinstead, suspect Ryan Alexander Duke is asking for $10,000 bond to get out of jail, and he apparently claims it’s because his alleged accomplice, Bo Dukes, is on the run from police. Atlanta Journal-Constitution reports that Duke’s lawyer, Asleigh Merchant, …

A Georgia man accused of concealing the body of teacher Tara Grinstead is now wanted on additional charges, authorities confirmed on Wednesday. The Telegraph reports that 32-year-old Bo Dukes is wanted on charges of rape, aggravated sodomy, possession of a firearm by a convicted felon, and false imprisonment, stemming from a incident on Tuesday in Warner Robins, …