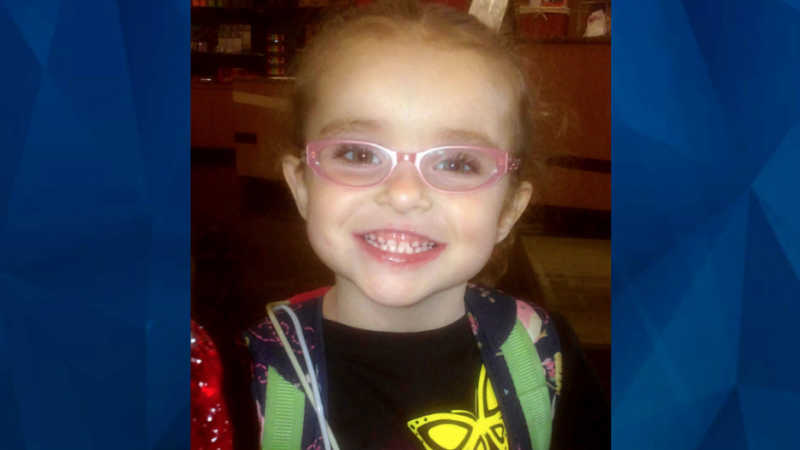 Since the untimely death of his daughter, Bobbi Kristina Brown in 2015, pop singer Bobby Brown vowed to make sure her former boyfriend, Nick Gordon, was held accountable. In light of the recent allegations that Gordon attacked his current girlfriend, TMZ reports that speaking on behalf of Bobby Brown, attorney Christopher Brown stated that the …