Brian Laundrie’s Parents Will Not be Charged in Connection to Gabby Petito’s Murder: Report 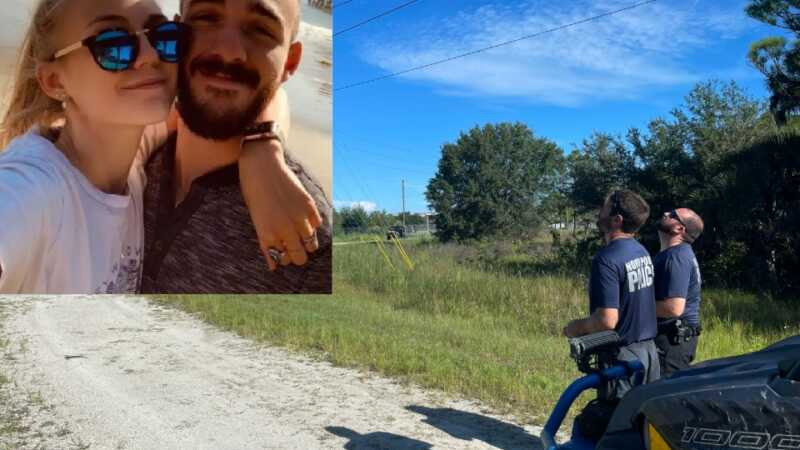 Brian Laundrie Family Says They are Being ‘Tortured in Their Own Home’: Report

The lawyer for Brian Laundrie’s family says the missing man’s parents are being “tortured” by protesters demonstrating outside their house, Insider reports. The protesters have been appearing in front of Chris and Roberta Laundrie’s home in North Port, Florida, for weeks since their son, a person of interest in the murder of his fiancée, Gabby …

‘What if This Happened to Cassie?’: Brian Laundrie’s Father Removes Protester Sign from Yard

The father of Brian Laundrie removed a sign that protesters had placed on his lawn referring to his daughter, the New York Post reports. On Saturday morning, cameras captured Chris Laundrie tearing down a yellow sign that read “What if this happened to Cassie?” The sign, which was placed next to a picture of Gabby Petito, … 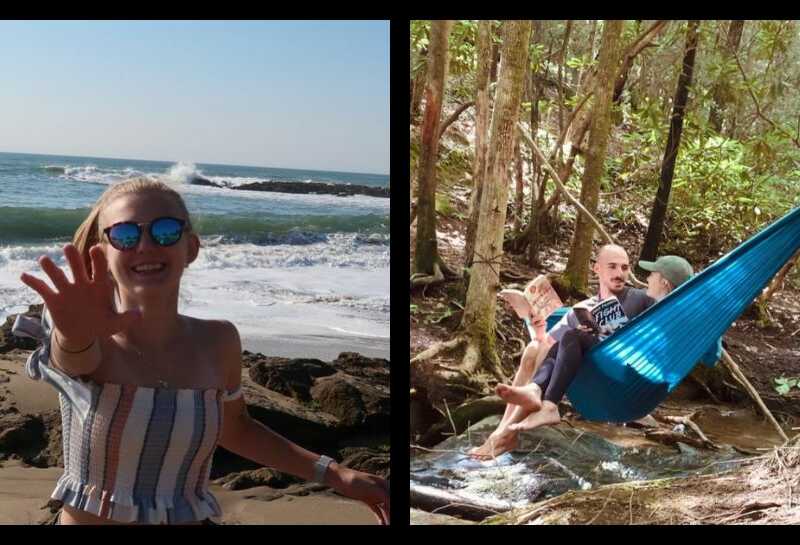 The father of fugitive Brian Laundrie appears to have installed a camera on his home’s exterior as journalists and protesters remain staged outside the residence, Fox News reports. Chris Laundrie reportedly installed the doorbell camera on Friday, at the house he shares with his wife in North Port, Florida. Brian Laundrie and his girlfriend Gabby Petito …

Gabby Petito’s Parents Say Brian Laundrie Family Has Given Clue That Fugitive is Alive: ‘I Don’t Know Why They Are Doing This to Us’

Coroner to Give Press Conference on Gabby Petito Autopsy Results, May Reveal Cause of Death

The Wyoming medical examiner who performed Gabby Petito’s autopsy will hold a press conference Tuesday. As WFLA reports, Teton County Coroner Dr. Brent Blue is expected to discuss Petito’s autopsy at the press conference, scheduled for 12:30 MT/2:30 ET. As previously reported, the medical examiner determined that Petito died of a homicide but has not …

Brian Laundrie hiding under a flower bed in his parents’ backyard?

A viral video is advancing a conspiracy theory that Brian Laundrie may be hiding underneath a flower bed at his parents’ home in Florida, Newsweek reports. The video, which has been posted on multiple social media sites, appears to show footage from a drone flying above Chris and Roberta Laundrie’s backyard. A woman who looks like …

Authorities in Florida have found evidence of a recent campsite in Carlton Reserve, a lawyer for the family of Brian Laundrie has said. A source close to the Laundrie family told CNN’s Chris Cuomo on Wednesday that investigators had found what appeared to be a recently used campsite as well as evidence of human activity …

Brian Laundrie’s Sister, Who Claimed She Had Not Spoken to Him Since Return, Was on Family Camping Trip While Gabby Petito Was Missing

A lawyer for the family of Brian Laundrie has said that Brian’s sister Cassie Laundrie was on a camping trip with her brother and their parents after Laundrie returned from a cross-country road trip without his girlfriend Gabby Petito. Petito, 22, was found dead on September 19 in Bridger-Teton National Forest in Wyoming. A medical …

Law enforcement agents have arrived to the home of Brian Laundrie and his parents in North Port, Florida, on Thursday. News Nation Now reporter Brian Entin, who is on the scene, said on Twitter early Thursday afternoon that a police presence was at the Laundrie residence, more than two weeks after Laundrie’s parents said they …