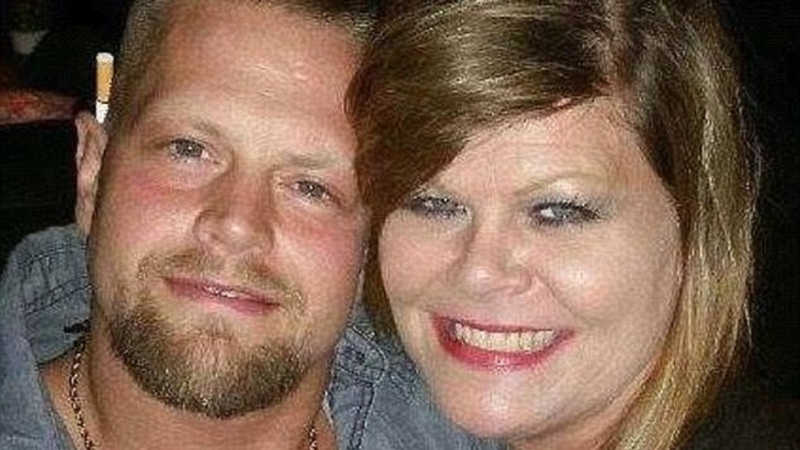 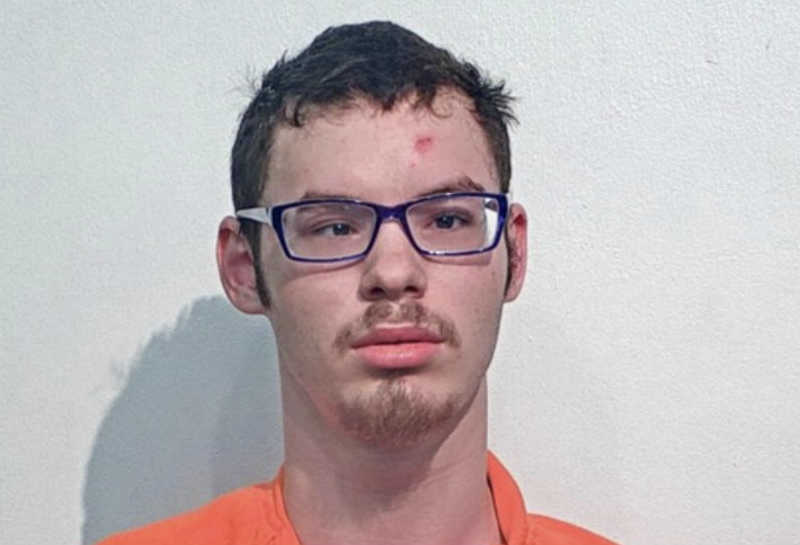 ‘How old is your daughter?’: Cannibal who wanted to rape, kill & EAT undercover officer’s 13-year-old daughter learns his fate

A Texas man who planned to kill, rape, and eat an undercover officer’s daughter was sentenced to prison this week, following a plea deal. As CrimeOnline previously reported, Alexander Nathan Barter, 21, posted a listing on a dark web site in 2018, asking for someone to subject themselves to his necrophilia and cannibalism. “I’d like … 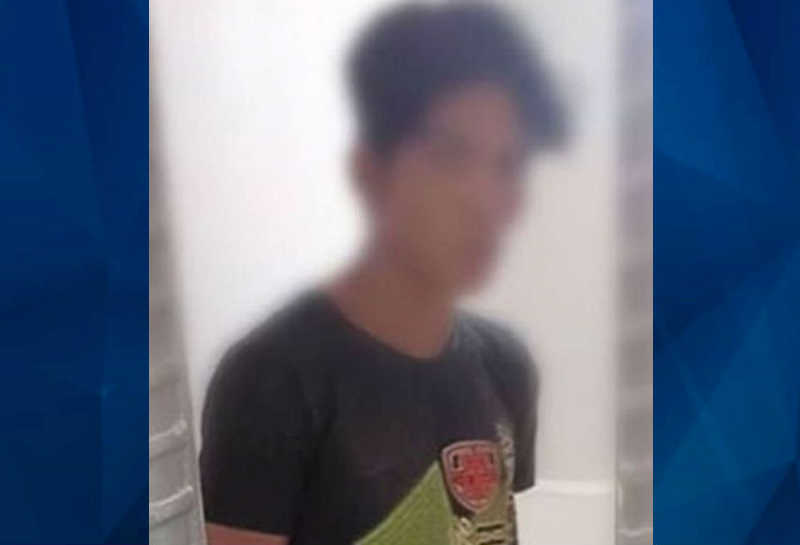 An alleged cannibal killed a random stranger earlier this month, then decapitated her and ate her brains, according to authorities. The Strait Times reports that the incident happened in the Philippines on December 5, in Talisayan, Misamis Oriental. According to police, Lloyd Bagtong, 21, said he was “hungry and tired” when a woman who spoke English …

Authorities in South Carolina have arrested a man accused of attempting to lure a child into a sexual relationship and expressing an interest in eating a child. According to the New York Post, 36-year-old Justin Teeter Bensing was one of dozens of suspects caught in a sting operation aimed at thwarting child sex trafficking. The …

‘Canterbury Cannibal’ who tried to eat teen girl is living in the U.S.; worried neighbors want him gone

A budding cannibal who made plans to cook and eat a 14-year-old has moved to a neighborhood close to Blair, Nebraska, leaving several residents worried and in fear. Omaha World-Herald reports that Dale Bolinger, 62, also known as the “Canterbury Cannibal” was convicted in 2014 in Canterbury, England, for “sexually grooming” a teen girl online in 2012, …

Police: Cannibal couple eats at least 30 people, admits to killing and dismembering victims for over a decade

Warning: Graphic Content Authorities in Russia arrested a man earlier this month after finding human skulls, skin, and other body parts in his posession. Police also arrested the man’s wife, who allegedly participated in the crimes with her husband. Metro reports that Dmitry Bakshaev, 35, reportedly began killing people, storing their body parts, and eating them …