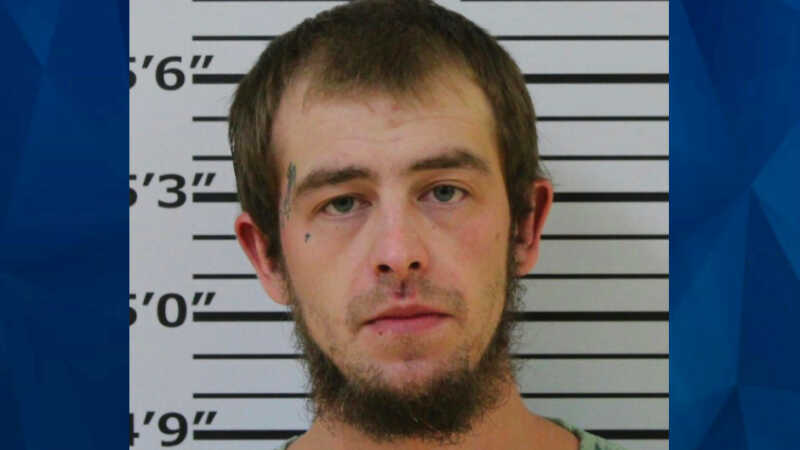 An East Tennessee man has been charged with using a blowtorch on his girlfriend and barricading the door of their home to trap her inside. The Carter County Sheriff’s Office said they received a domestic violence call on Tuesday and found a woman who said her boyfriend had been abusing her for months and had …

A Tennessee woman was arrested Tuesday after she allegedly broke into a relative’s home and attacked two family members with an ax. Nevada Fortson, 25, was charged with resisting arrest, violating an order of protection, aggravated burglary, and aggravated assault, according to Carter County jail records. According to police, Fortson reportedly broke into the house …

NC man strangles girlfriend, stuffs her body into storage tote, heads to lake in Tennessee to dispose of it

A North Carolina man was arrested in Tennessee this week and charged with abuse of a corpse after Carter County deputies found his girlfriend’s body in a storage tote in the car he was driving. Authorities were tipped off by a friend of 24-year-old Michael Louis Cadogan who said he called her and told her … 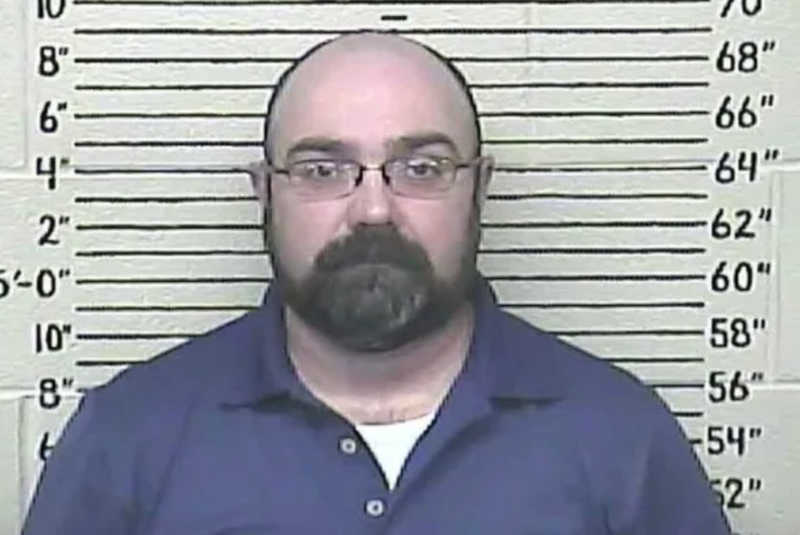 Did property dispute lead son to hire hitman to kill his mother?

A northeastern Kentucky middle school teacher was arrested earlier this month after allegedly hiring someone to kill his mother, Kentucky State Police said, according to WSAZ. Billy G. Reynolds, 41, was a bus driver for Carter County Schools and also served as a special education teacher at West Carter Middle School in Olive Hill, Superintendent …