Mom pulls her 3 kids out of school with forged doctor’s note before killing them & herself: Cops

Investigators said a Michigan mother who shot and killed her three young daughters in a wooded area before taking her own life carried out the grisly murder-suicide after pulling the two girls out of school by fraudulently claiming they had a doctor’s appointment. Kent County Sheriff’s Office detectives told WXMI that Aubrianne Moore, 28, picked Cassidy …

Mom shoots 3 daughters dead with hunting rifle in car, drives to boyfriend’s home with their bodies before killing herself: Cops

Authorities released additional information surrounding the deaths of a Michigan mother and her three daughters whose bodies were reportedly found in a car on Monday. The Kent County Sheriff’s Department announced Wednesday afternoon that the medical examiner ruled the deaths of Alaina Rau, 2; Cassidy Rodery, 6; and Kyrie Rodery, 8, and homicides and determined …

Authorities in Michigan are investigating a possible murder-suicide after a mother and her three young daughters were reportedly found shot to death at a home on Monday afternoon. WOOD-TV reported that the bodies of Alaina Rau, 2, Cassidy Rodery, 6, Kyrie Rodery, 8, and Aubrianne Moore, 28, were discovered at a residence in Cedar Springs, … 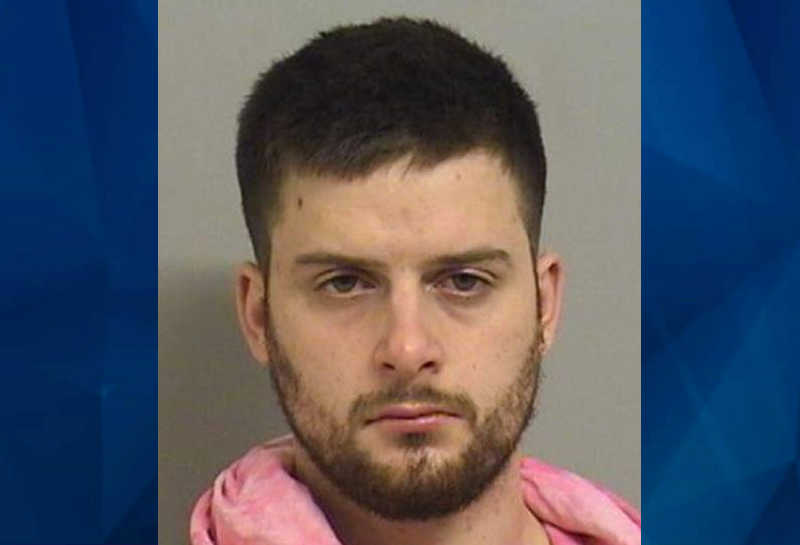 Peeping Tom
Women chase down peeping Tom, hold him on the ground until cops arrive 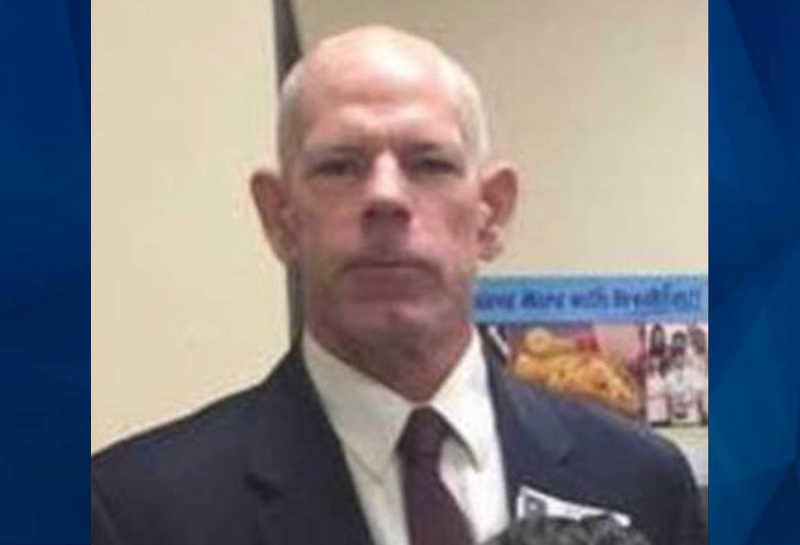 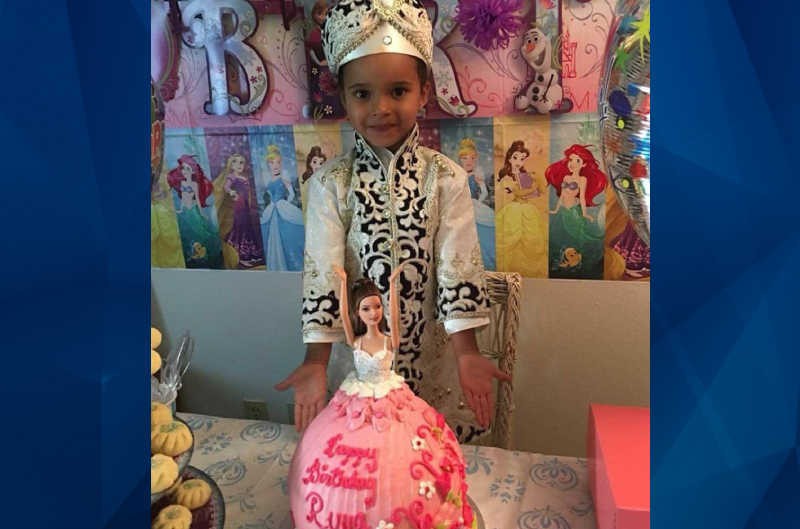 Murder
Stranger picks up toddler birthday girl, stabs her in heart & throws her body on ground amid random knife attack