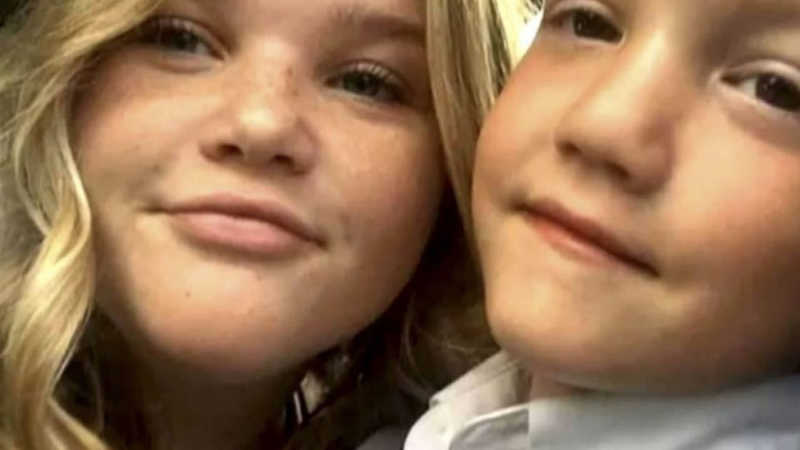 -Chad Daybell appeared in court Friday morning for his arraignment on charges related to the deaths of Tylee Ryan and JJ Vallow, the children of his wife Lori Vallow.
-Daybell was arrested on June 9 after investigators found the remains of the two children buried in his backyard in Salem, Idaho.
-Daybell pleaded not guilty to two felony counts of concealment of evidence and two felony counts of conspiracy to conceal evidence.
-The prosecution and defense have agreed to a three-week trial for Daybell, from Jan. 11 through Jan. 29, 2021. 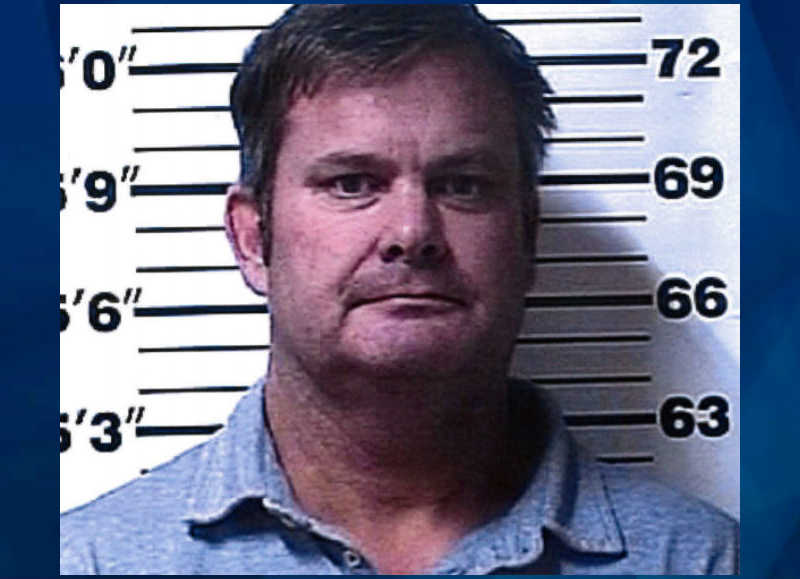 Lori Vallow’s husband Chad Daybell will appear for a preliminary hearing Monday morning to face charges related to the disappearance and deaths of his wife’s two children. Daybell is married to Lori Vallow, the mother of two children who had not been seen alive since September 2019. On June 9, investigators discovered the remains of …