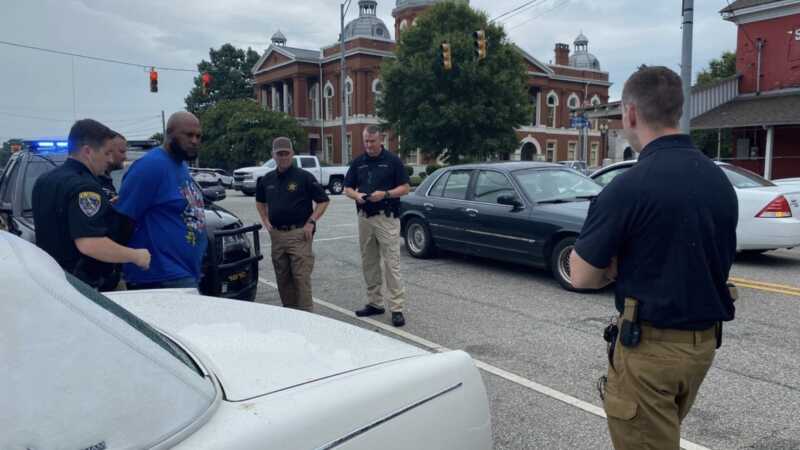 An Alabama father and his adult daughter were charged Wednesday with elderly abuse and first-degree neglect, and the father was additionally charged with manslaughter. The Valley Police Department said it responded to a call on March 16 and found 72-year-old Janice Ramsey Hawkins dead in the living room. Hawkins’ husband, 74-year-old Walter Alfred Hawkins, and …

Detectives in Chambers County, Texas, are asking for help in solving the death of a 46-year-old Dayton woman whose body was found last week near a drainage ditch in the far north of the county. The Chambers County Sheriff’s Office said they consider the death of Angela McGirr, who has also gone by Angela Rowles, …