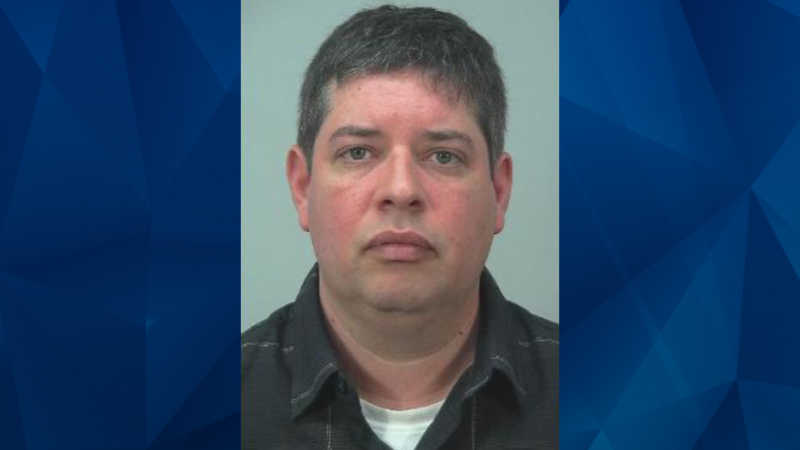 A former Wisconsin nurse facing multiple charges after nine infants suffered serious injuries from March 2017 to February, including broken bones and bruising while allegedly in his care, has been identified. Christopher Kaphaem, 43, is charged with 19 felonies, including seven counts of child abuse, seven counts of patient abuse causing bodily harm, two counts …