‘He was just the best son,’ Mom says of slain Georgia deputy 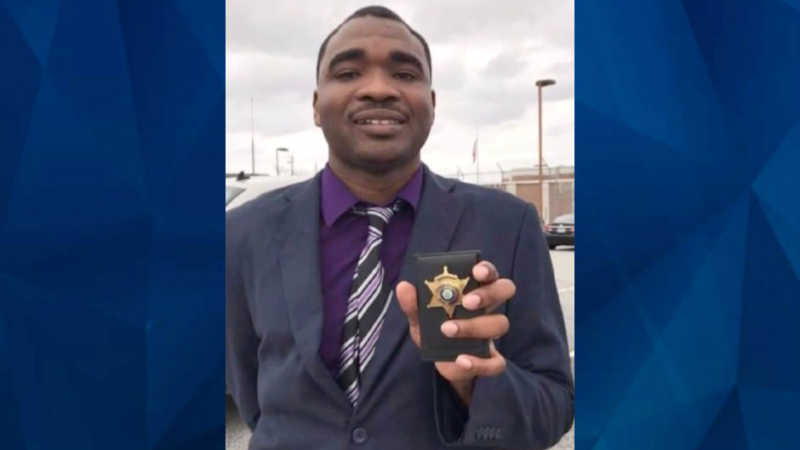 A county jail inmate in Georgia has been charged with the stabbing death of Deputy Christopher Knight earlier this week. Knight’s mother told WMAZ she was concerned when her son said he wanted to be a Bibb County deputy, but she “had to let him do it.” “He was just the best son,” Cheryl Knight … 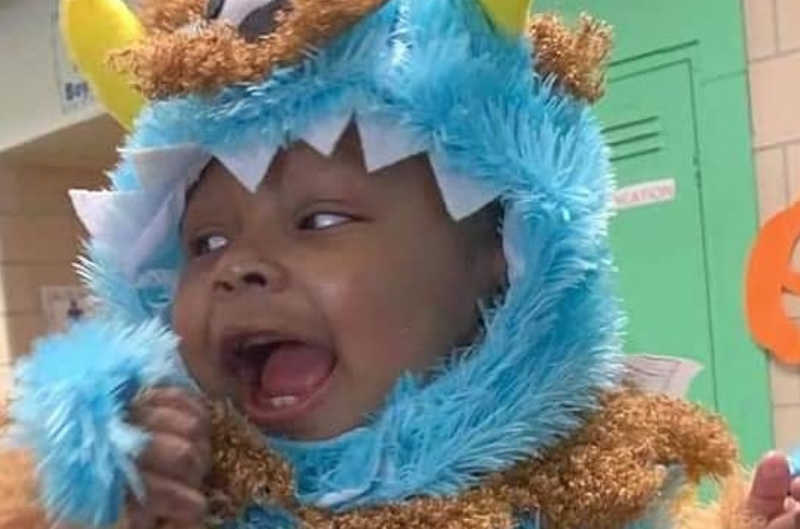 Mom’s boyfriend beats life out of toddler, then refuses to call 911: Report

An Alabama man is facing capital murder charges for allegedly beating his girlfriend’s 1-year-old son last week, resulting in his death on Tuesday. Natasha McGee, 23, told AL.com that she was working on Saturday when she received a call from her boyfriend, Christopher Knight, 35, that her son was having difficulty breathing. McGee claimed she … 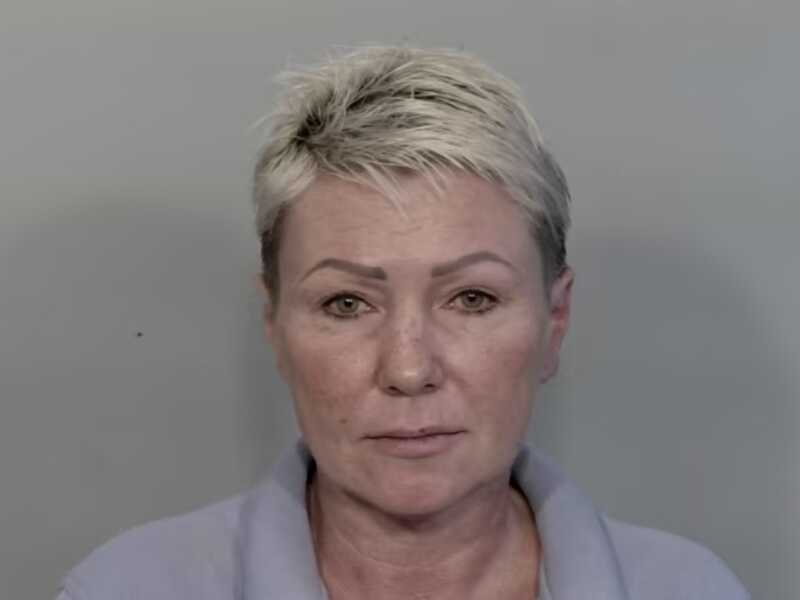