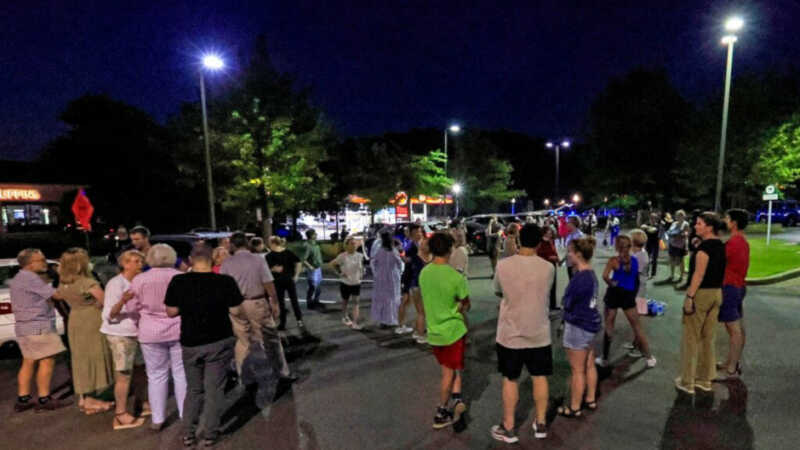 BREAKING: 2 dead in shooting outside Florida church after funeral

At least two people were killed Saturday afternoon when an unknown gunman opened fire outside a Florida church after a funeral, the Palm Beach Post reported. An adult male and a 15-year-old boy were pronounced dead outside Victory City Church in Riviera Beach. An adult female and a girl were wounded and taken to nearby … 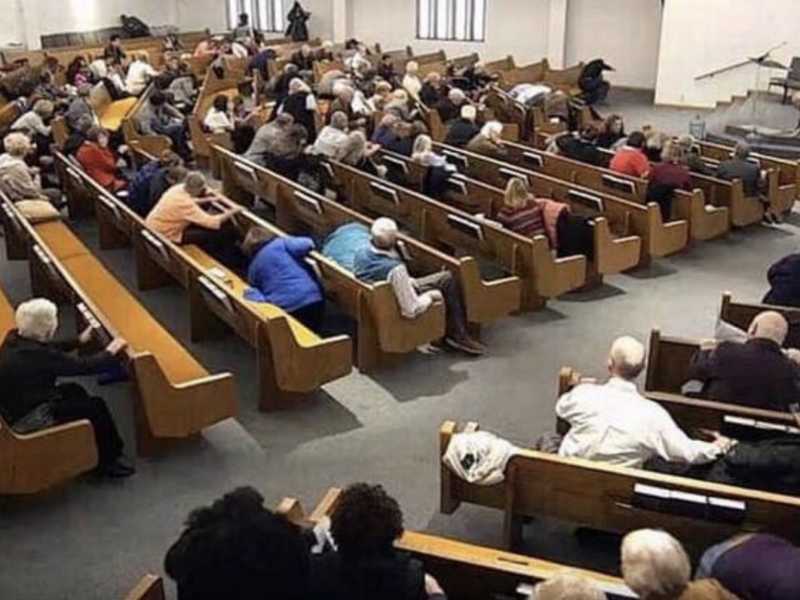 Texas authorities on Monday identified Anton Wallace, 64, and Richard White, 67, as the two members of the West Freeway Church of Christ shot and killed by a gunman who opened fire on a church service a day earlier. The gunman, identified by the Texas Department of Public Safety as Keith Thomas Kinnunen, was killed …

A gunman opened fire Sunday morning at a Texas church service, killing two congregants before members of the church’s security team fatally shot him. The Dallas Morning News said that the gunman and one congregant died at the hospital, according to MedStar spokeswoman Macara Trusty. A third person went into cardiac arrest on the way … 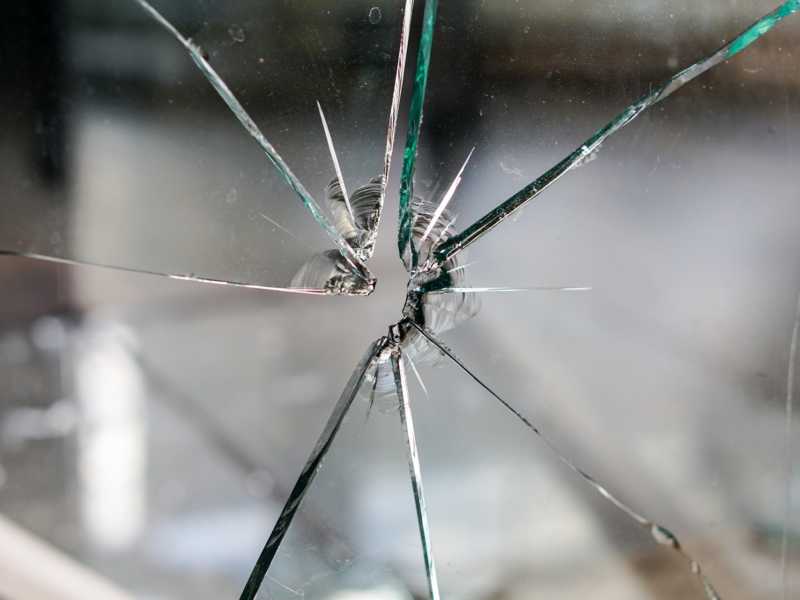 A gunman opened fire Sunday morning at a Texas church service, killing one man and wounding another before another congregant shot the shooter. A congregant and the gunman died at the hospital, the Dallas News reported, citing MedStar spokeswoman Macara Trusty. The wounded person went into cardiac arrest on the way to the hospital and … 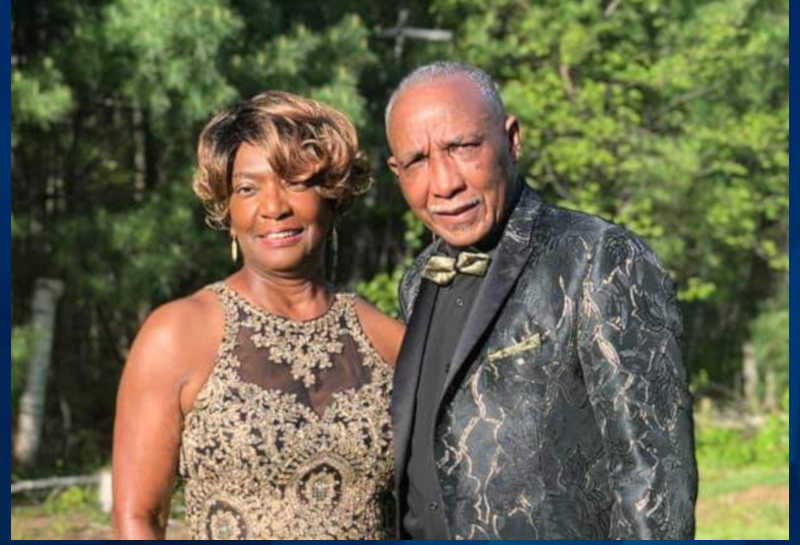 A former Air Force colleague of the Texas church shooter says that the gunman told her he bought pets to use as target practice, and that the Dylann Roof church massacre was “cool.” Devin Kelley, the gunman responsible for Sunday’s deadly mass shooting at a church in Sutherland Springs, reportedly told his Holloman Air Force …

SUTHERLAND SPRINGS, Texas (AP) — The gunman who killed more than two dozen at a small-town Texas church briefly escaped from a mental health facility in New Mexico in 2012, police reports indicated. The reports also noted that Devin Patrick Kelley was once caught trying to bring guns onto a military base and threatened superior …

‘I saw bodies with a lot of blood. That’s all I saw because I wasn’t about to get out from where I was hiding. I played dead. I made sure I hid myself good under that bench.’

Although they weren’t in the church at the time, officials confirmed that the in-laws of a man who opened fire on Sunday at a Texas-based church attended services there previously. “We know that his ex-in-law, or in-laws, came to church here from time to time. They were not here yesterday to attend church,” Wilson County Sheriff Joe …