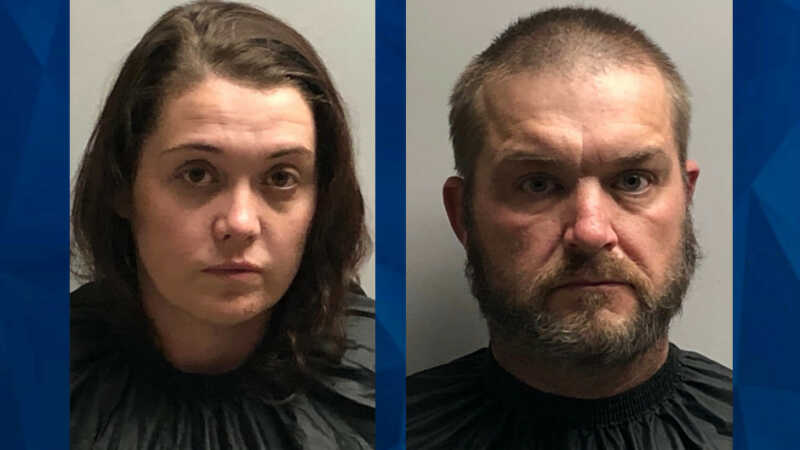 An Arizona couple was arrested last week after they allegedly left their 11-year-old son home alone for at least two weeks. The Cochise County Sheriff’s Office said it received a request for a welfare check at a home in Elfrida on December 12 by a caller who said a family lived at the residence, but … 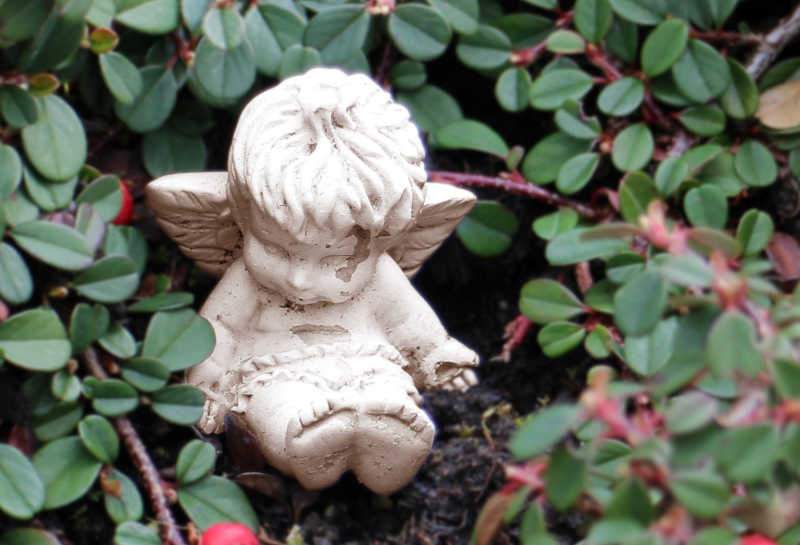