More details on Texas sports reporter disappearance: Courtney Roland seen in Chick-fil-A, under highway overpass just before she was found

A young woman who went missing in the Houston area over the weekend was found unharmed on Monday morning after being spotted at a Chick-fil-A restaurant and seen under an overpass near the fast food chain. As CrimeOnline previously reported, 29-year-old Courtney Roland, a local sports reporter, disappeared on Saturday after texting her roommate that …

The Texas sports reporter who went missing over the weekend had been found alive near a Houston-area mall. Houston Police tweeted on Monday morning that Courtney Roland, 29, had been found and appears to be unharmed. She was taken to a hospital for a medical evaluation. UPDATE: Our officers have found Ms. Roland in the …

Texas sports reporter missing after telling friend a man was following her; mom receives strange text from her phone 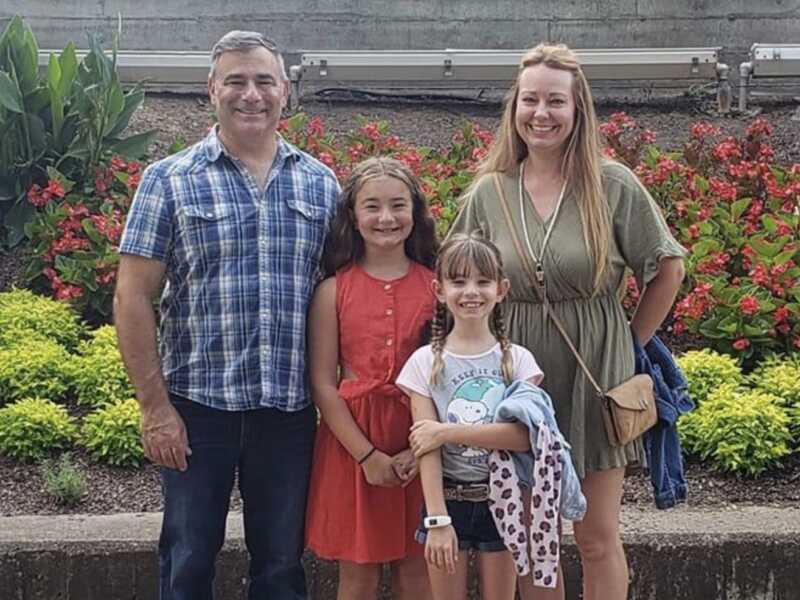 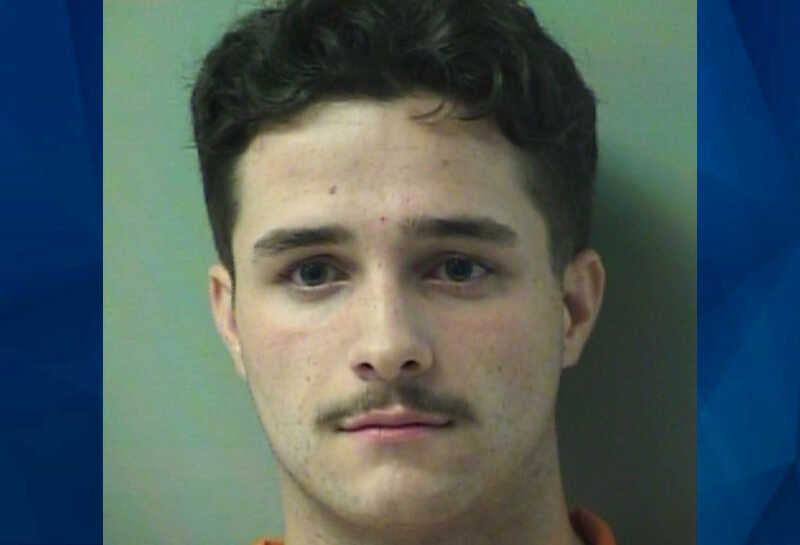 Theft
TRAVELERS ALERT: She Had an AirTag in Her Lost Luggage. It Led Police to a Baggage Handler