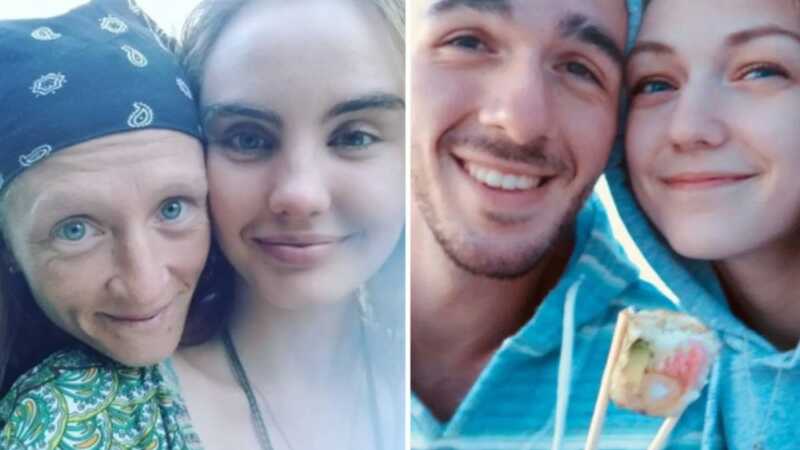 Police have multiple persons of interest in mind in connection to a couple killed in August 2021 while camping in Moab, Utah. The Grand County Sherriff’s Office announced Thursday that Kylen Schulte and Crystal Turner were shot numerous times while at a campsite. The sheriff’s office added the victims had no forcible signs of sexual …

A private investigator thinks a closer look should be taken to see if there is a connection between Gabby Petito’s death and the deaths of a couple camping in August in Moab, Utah. As CrimeOnline previously reported, investigators found the bodies of Crystal Turner, 38, and Kylen Schulte, 24, who were found fatally shot at … 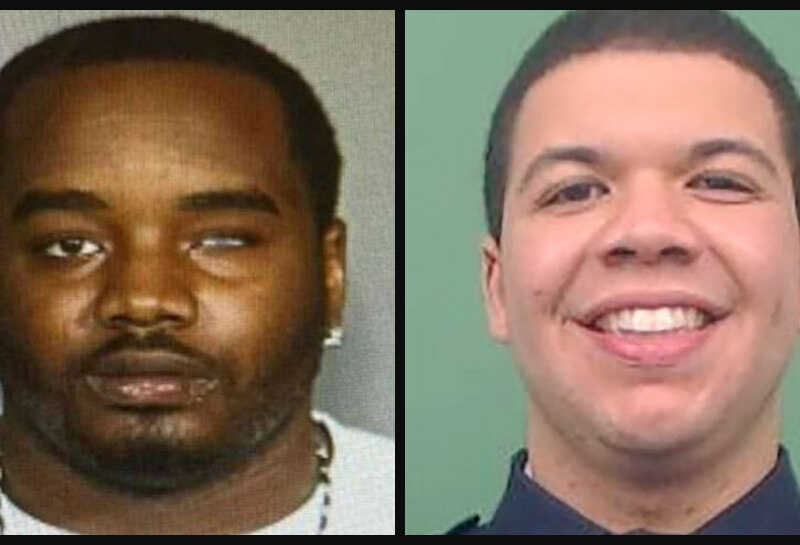