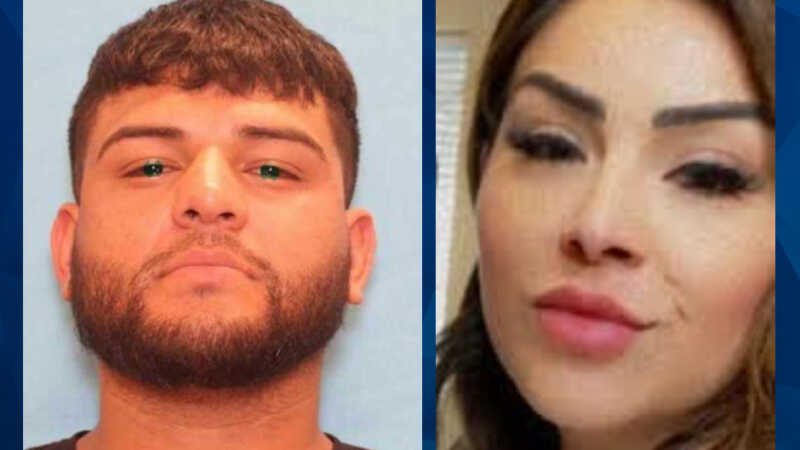 A man who allegedly abducted and killed his ex-girlfriend in Texas on Monday was arrested on Wednesday in Mexico. KPRC reported that Daniel Chacon, 30, fled to Nuevo Laredo, Tamaulipas, Mexico, but he eventually surrendered at the Laredo Port of Entry after negotiating with Pasadena police and federal agencies. Chacon is believed to have forced … 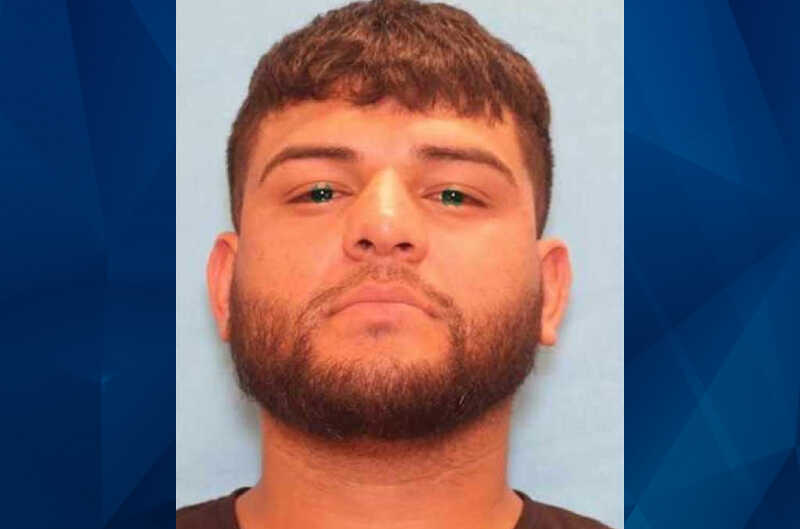 PICTURED: Ex-Boyfriend Sought in Murder of Mom Seen Being Forced Into Car at Gunpoint

Texas police have issued an arrest warrant in Monday’s shooting death of a woman who was reportedly last seen being forced into a car at gunpoint. KTRK reported that the victim’s body was discovered in an SUV at a concrete barrier storage yard in Houston. Earlier that day, someone reportedly called 911 about a man …

A manhunt is on in Texas for the ex-boyfriend of a woman found shot to death in her abandoned SUV Monday afternoon. Neither Houston Police, where the body was found, nor Pasadena Police, where the incident began, have named the victim or the suspect, who was identified to investigators in Pasadena, KHOU reported. Witnesses reported …