Convicted pedo pays $20,000 in bitcoin to have his teen victim killed 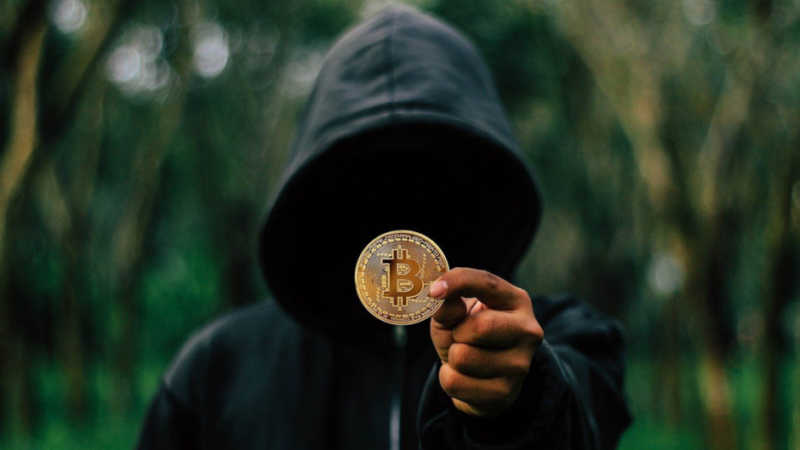 A New Jersey man serving a suspended sentence on child sex charges now faces up to 10 years in prison for hiring a hitman to kill his teenage victim. A grand jury returned an indictment against John Michael Musbach, 31, on Wednesday, NBC10 reported. His arraignment has not been scheduled. Musbach pleaded guilty to endangering … 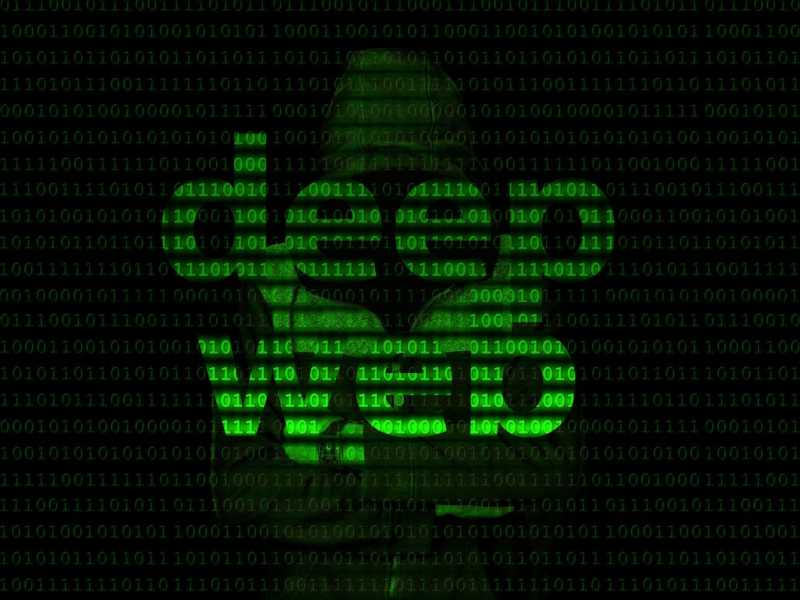 The mysterious dark web is a place to buy all the things outside the mainstream of social norms and laws, especially hitmen. Today, Crime Stories looks at three cases of murder for hire on the dark web, and the women involved, who are both victims and suspects: Tina Jones, Amy Allwine and Alexis Stern. Joining …

A mother of a 4-year-old is accused of dressing up in lingerie and having sex with the boy, then selling clips of the act on the “dark web” to pedophiles, according to police. The Sun reports that the suspect, a Ukraine woman who remains unidentified to protect the boy’s identity, is accused of selling around …

The abduction and kidnapping of British model Chloe Ayling was a “sham,” according to a lawyer for one of the men facing charges. According to the BBC News, Michal Konrad Herba, 36, is accused of conspiring with his brother Lukasz Herba, 30, to abduct the model in July. Though Ayling, 20, was supposedly kidnapped by an …