‘I Thought I Was Going to Die’: Turpin Sisters Talk About Life in Parents’ ‘House of Horrors’ 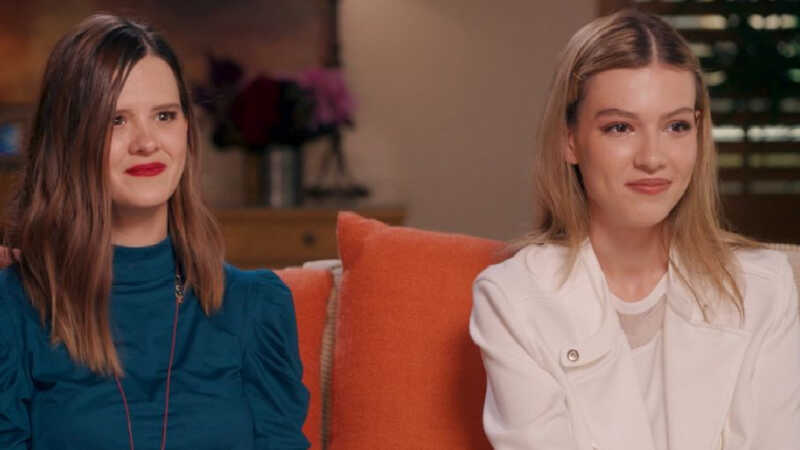 “If something happened to me, at least I died trying.”

The California mother who allegedly abused her children and locked them away in a “House of Horrors” will not be able to delay her criminal trial for mental health treatment, the Desert Sun reports. Jeff Moore, a lawyer for Louise Turpin, had asked the court for a so-called “mental health diversion” because of what he …

While attending community college, the eldest son of 13 tortured California children would never look anyone in the eye and wore the same clothes every day, a classmate revealed. Angie Parra, who had a music class with one of the Turpin children at Mount San Jacinto College, described him to KNBC as a “sweet, but odd, …

WATCH: The moment when authorities rescued the Turpin siblings from the ‘House of Horrors’

– CCTV footage, initially obtained by ABC, emerged on Thursday of the 12 children Turpin children being rescued from their parents’ “House of Horrors” last Monday.
– The 13th child, a teen girl, had already escaped from the home and called police to report her parents were abusive.
– An older child is seen carrying a younger sibling as California officers escort them from a Perris home.
– One of the siblings ran from the home, toward a waiting van.
– Most of the children, starved and abused, were taken to local hospitals for malnourishment treatment.
– The parents, David and Louise Turpin, are currently behind bars on numerous felony charges, including child abuse and torture.
– David Turpin is accused of a lewd act against one of his daughters.

More victims in the House of Horrors? Police may send cadaver dogs to search Turpin home, where 13 children were held captive for years

Investigators are considering sending cadaver dogs into the home of David and Louise Turpin, where their 13 malnourished and abused children were rescued earlier this month. The dogs could help detect whether there are other children who did not survive the house’s horrific conditions, Crime Watch Daily reports. The news site also reports that police …

‘We stand behind the children’: Town shows support for 13 children allegedly tortured in ‘House of Horrors’

People in Perris, California, the town rocked by allegations that David and Louise Turpin kept their malnourished children chained to furniture, are rallying behind the victims as their parents face multiple charges. According to Fox News, flowers, balloons, and stuffed animals were spotted outside the home where David, 57, and Louise, 49,  allegedly tortured their 13 …

Details emerging about life for the 13 children of David and Louise Turpin reveal unthinkable torture and abuse that allegedly went on for years. Police found the malnourished siblings chained and hog-tied in the home after one of the teen daughters escaped and called 911. The parents, who have entered not guilty pleas to all …

‘Shackling’ the kids could be ‘the least’ of the parents’ crimes

‘House of Horrors’ Update: Police reportedly found shackled siblings lying in their own feces and urine

Several of the 13 California siblings who reportedly endured abuse and neglect in their parents’ ‘house of horrors’ were found lying in their own feces and urine on Monday, according to a Riverside County deputy. MailOnline reports that Deputy Mike Vasquez of the Riverside Sheriff’s Office stated that the foul-smelling odors emanating from inside the Perris …