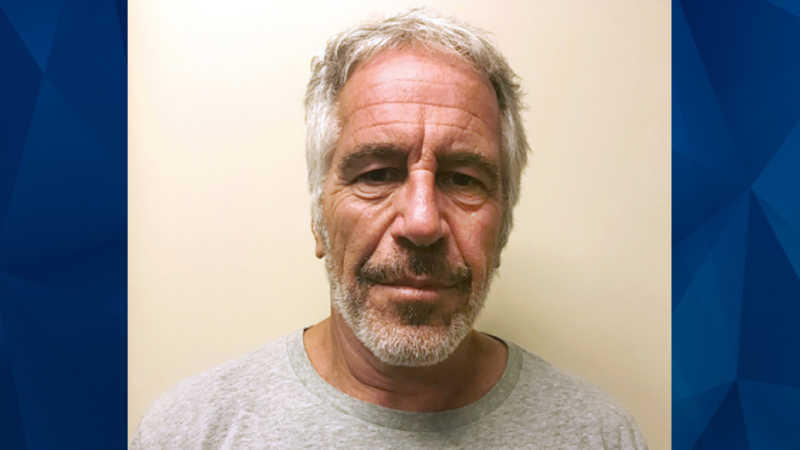 Lady Gaga reportedly shot back at Dr. Luke’s lawyer who alleged that Kesha’s rape allegations damaged the music producer’s career. During the September 2017 deposition, Gaga reportedly also told Dr. Luke’s attorney, Christine Lepera, that she “should be ashamed” for suggesting that Kesha fabricated her story. Gaga claimed she had “factual knowledge” of the depression Kesha suffered …

A Florida judge has dismissed a multimillion-dollar defamation lawsuit filed by a Tampa man claiming to be the illegitimate son of actor William Shatner. The Tampa Bay Times reported that, for decades, radio DJ Peter Sloan, 61, has claimed that Shatner, 87, is his father. The “Star Trek” actor, who has three daughters, has publicly …

Death won’t stop multiple Emmy Award winning actor James Woods, 69, from pursuing a defamation suit against the family of the now-deceased man who accused him of cocaine addiction. Woods filed the $10 million suit in July 2015 after a man identified only as “Abe List” tweeted the accusation. In February 2016, the court ruled …