A man on the list of possible suspects in connection with the 2017 murder of two young Indiana girls killed himself last month during a police standoff. Journal & Courier reports that 55-year-old Paul Etter fatally shot himself on June 27 while surrounded by authorities in Lebanon, Indiana. Police suspected Eller of taking a 26-year-old …

‘You are ruining innocent people’s lives!’ Police ask public to STOP sharing pics online of people they ‘think’ may be the Delphi killer

If you’re sharing photos of people online that you “think” may be the “Delphi killer,” stop now, police say. “Please STOP posting side by side pictures of people you think did this. You are ruining innocent peoples lives,” the Carroll County Sheriff’s Office said in a Facebook post on Thursday. “Before posting a side by … 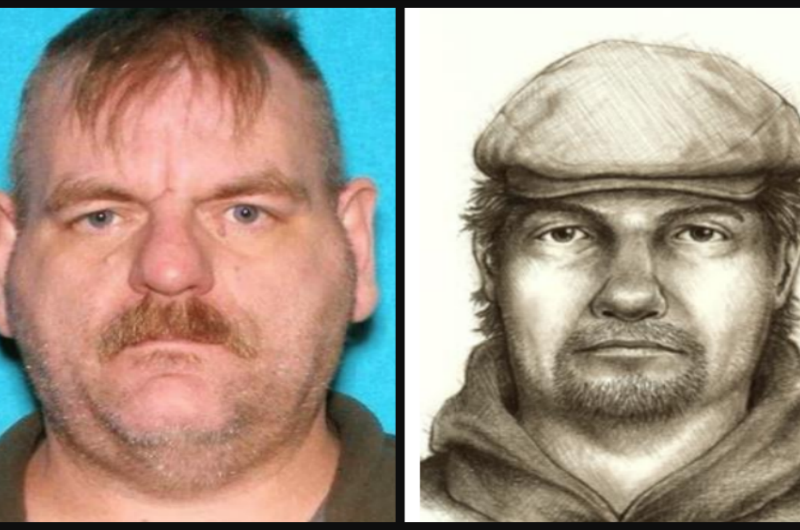 Am Indiana man arrested on January 8 has an uncanny resemblance to the sketch of a man accused of killing two young girls in Delphi, Indiana, last year. The FBI and Indiana State Police are now investigating to see if there is a connection. Crimefeed reports that Randolph County authorities arrested Charles Eldridge, 46, and charged him …

Detectives may have Delphi killer’s DNA, arrest could be close

Authorities investigating the February death of two Delphi, Indiana, girls stated that they may have the DNA of the suspect who murdered the two children. Abby Williams, 13, and Libby German, 14, were found murdered on February 14, in an isolated area close to the Monon High Bridge. For the past six months, authorities have …