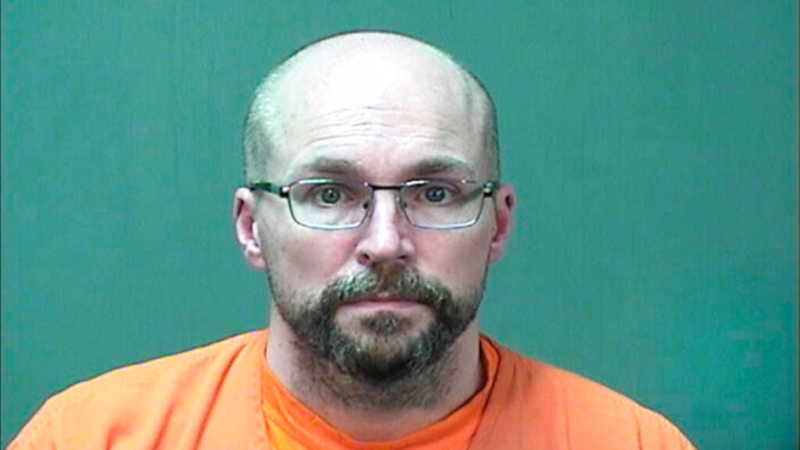 A wife and mother disappeared seven years ago was murdered by her abusive husband with whom she was preparing to divorce, authorities said this week. According to the Associated Press, an arrest warrant for second-degree murder was filed Thursday in Baton Rouge, Louisiana, against 43-year-old Oscar Alberto Lozada in connection with the July 2011 disappearance …

Amid messy divorce proceedings, a Los Angeles judge blasted singer Melanie “Mel B” Brown and Stephen Belafonte for adopting an unsustainable lifestyle, according to Daily Mail. “In particular, the court notes that while the baseline is the marital standard of living status quo, where, as here, the parties lived beyond their means, the Court ought …

A judge has ordered Spice Girl Melanie “Mel B” Brown to pay her estranged husband Stephen Belafonte $40,000 a month in emergency spousal support. TMZ reported that Brown, 42, will also make a one-time payment of $140,000 for Belafonte’s legal fees. Documents obtained by the tabloid indicated that, based on her income, Brown was supposed to …

‘Adultery and misdeeds’: Wife alleges WWE superstar walked out on their two daughters to continue scandalous affair with former wrestler

World Wrestling Entertainment performer Bray Wyatt’s wife has filed for divorce, after accusing him of walking out on the family to continue an affair with another wrestler, Jojo Offerman. Daily Mail has reported that Samantha Rotunda recently filed to end the marriage after five years. Though Rotunda doesn’t name Bray Wyatt’s mistress by name, her lawyer is said to …

Comedian and Family Feud host Steve Harvey was hit with a $60 million dollar lawsuit by his ex-wife for damaging her “soul” and subjecting her to torture during and following their nine-year marriage. Not only is Mary Harvey (née Shackelford) claiming that Steve, 60, murdered her soul, court documents acquired by Us Weekly revealed she …

Jodie Sweetin‘s ex-fiancé Justin Hodak may be spending a little over six years in prison if he continues to break laws as he’s done numerous times before. Huff Post reports that Greg Risling, spokesperson for the Los Angeles County District Attorney’s Office (DA), confirmed hat Hodak pleaded “no contest” to one count of possession of an …

He claims he should get more because, “I’m a genius!”

In the latest round of the Uma Thurman and Arpad Busson custody case, Thurman’s ex-fiancé, Busson, was questioned about an alleged prostitute addiction and threats he made to his ex-partner, supermodel  Elle Macpherson. Uma and Busson are in a custody battle over their 4-year-old daughter, Altalune “Luna” Florence. Busson was asked by Thurman’s lawyer, Eleanor Alter, if he had an “addiction to prostitutes,” and if he had threatened Macpherson to the point she wore a wire to record their conversations. Busson’s lawyer quickly objected to both questions. Busson did confirm that he pressured Macpherson to …

There may be peace in the Valley, or just silence for a while