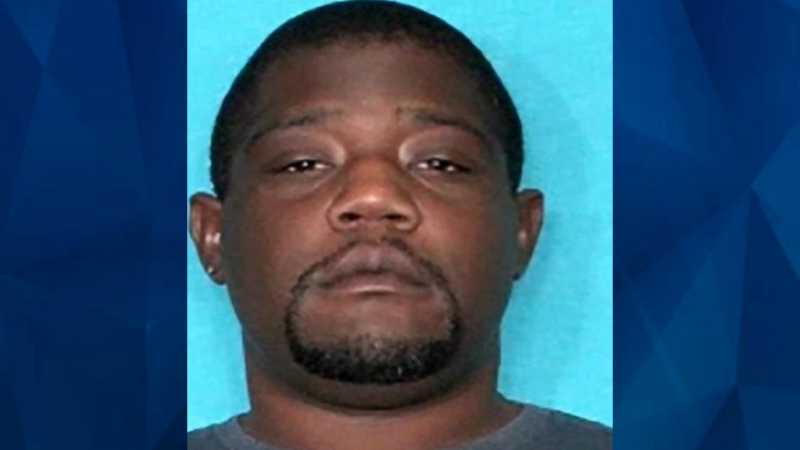 The baby had previously been listed in stable condition, but police said on Tuesday that the infant had died 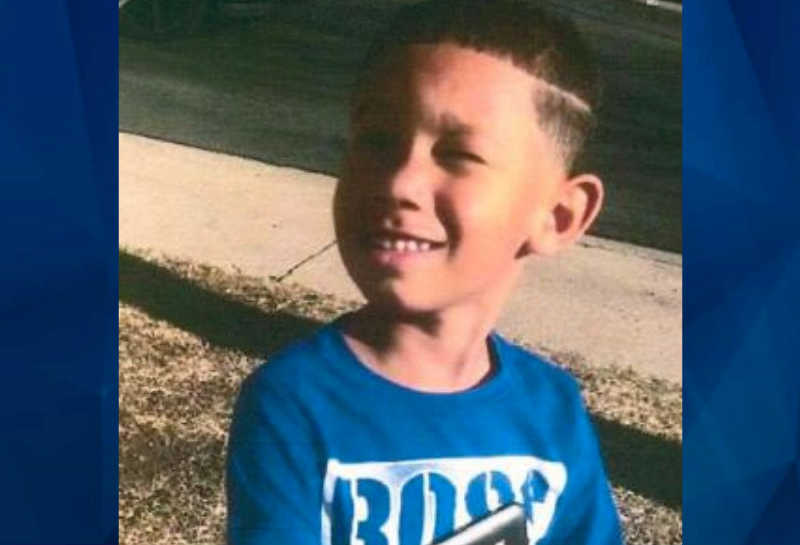 A young child is safe after being abducted from the scene of a double murder on Friday in Arkansas, KATV reports. Authorities had issued an Amber Alert for 6-year-old Julian Boyd, who was reported missing after police discovered two people dead at a home in the Little Rock suburb of Sherwood. Britney Alyse Bell was found …

An 11-year-old New Hampshire boy is accused of gunning down two people, killing one of them, New England Cable News reports. The shooting occurred Friday in the town of Alton, New Hampshire, about 95 miles north of Boston. Lizette Eckert, 50, was found dead of a gunshot wound after authorities received a 911 call around …

‘She thought she was doing the right thing’: Mentally ill mom drowns her two baby girls in a plastic tub

A Savannah, Georgia, mother who was found guilty but mentally ill of drowning her two youngest daughters will spend the rest of her life in prison. The Savannah Morning News reported that Chatham County Superior Court Judge James Bass Jr. sentenced Jokeera Viola Morgan, 28, Friday to two consecutive life sentences for the malice murders of her two …

Woman takes young children to church before stabbing them dozens of times, slitting their throats

A Naperville, Illinois, woman was found guilty Monday of fatally stabbing her 7-year-old son and a 5-year-old girl she was babysitting. In a closed bench trial, Elzbieta Plackowska, 45, was convicted of ten counts of first-degree murder and two counts of aggravated cruelty to animals in connection with the 2012 stabbing deaths. A judge rejected …

Man kills mother and her 4-year-old daughter because he was ‘high on drugs’: Police

A New York man has admitted that he was on drugs when he murdered a mother and her young daughter by choking them and then slashing their throats earlier this month, the Post-Star reports. Bryan Redden, 21, told police that he was “high on drugs” and had “done heroin” when he killed 33-year-old Crystal Riley …

Estranged wife says she ‘sought help on numerous occasions’ before father killed their two kids, himself

The estranged wife of a Santa Rosa, California, man who killed their two children before hanging himself has claimed that she “sought help on numerous occasions” but didn’t get it, according to PEOPLE. Connie Camara said she tried to keep her two kids away from Alvaro Camera, 40, because she feared for their safety. She has …

Two Germantown, Maryland, teens were reportedly shot to death a night before their high school graduation. Montgomery police announced that Shadi Adi Najjar, 17, and Artem S. Ziberov, 18, were killed in Monday night’s shooting. The pair were killed when 22 bullets were fired at the Honda they were sitting in, according to the Washington Post. … 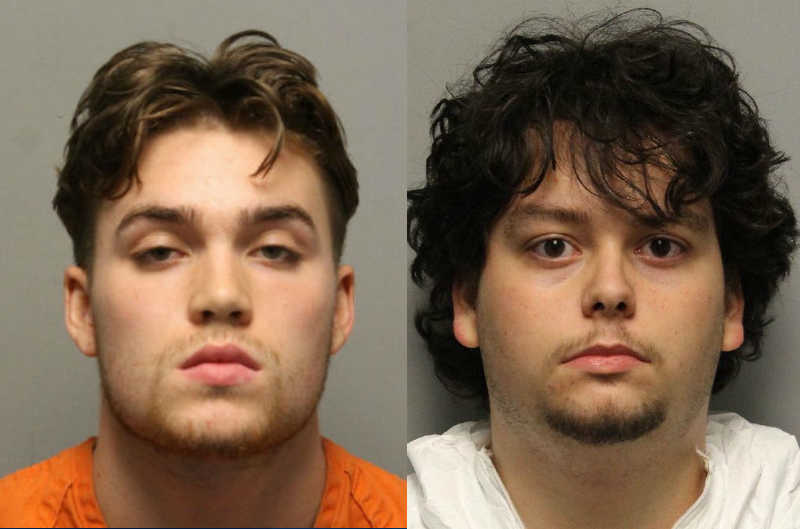