A Kansas woman who was the last known person to see 5-year-old Lucas Hernandez alive, left behind three notes according to police, who found her dead in a Wichita home on early Friday morning. During a media briefing on Friday morning, Officer Davidson the Wichita Police Department indicated that Lucas’ father, 34-year-old Jonathan Hernandez, stated … 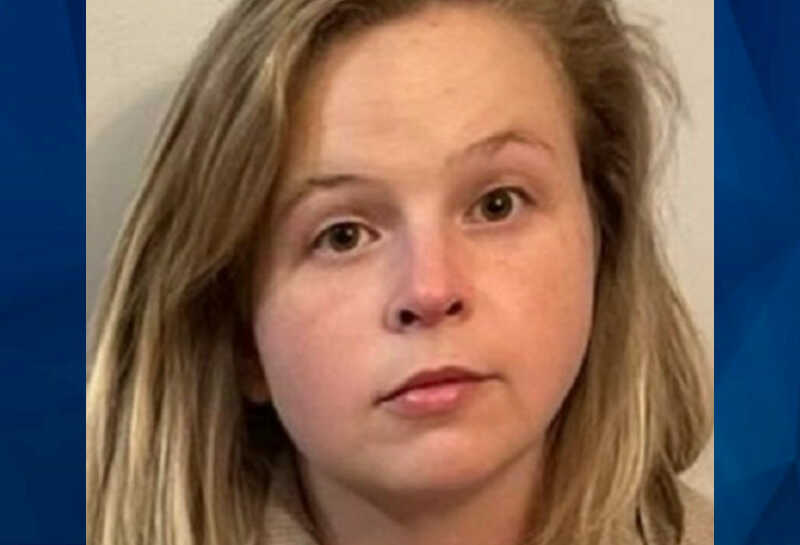 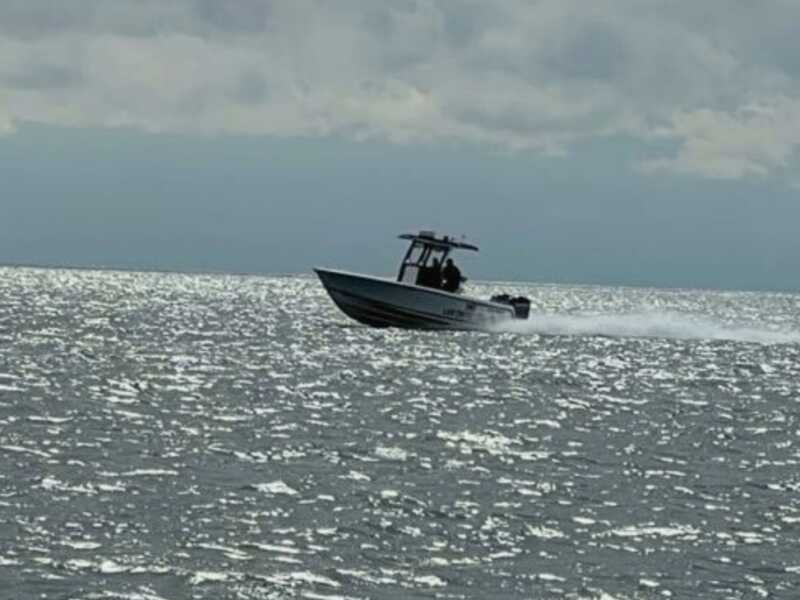