Teen girl gang-raped on Facebook Live, no one calls police 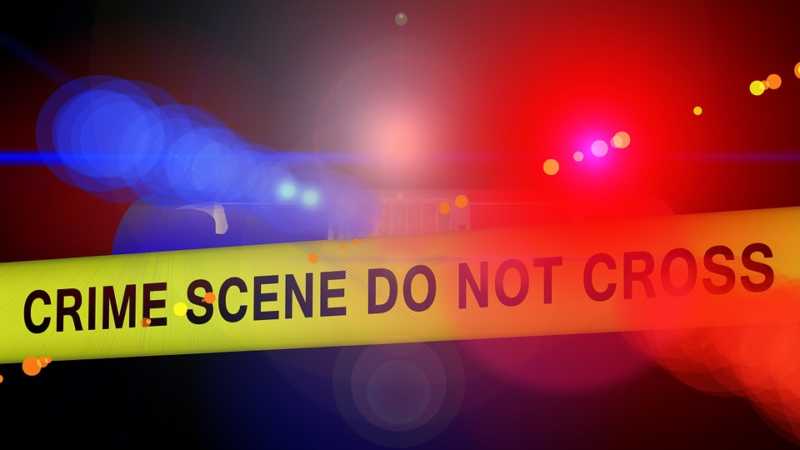 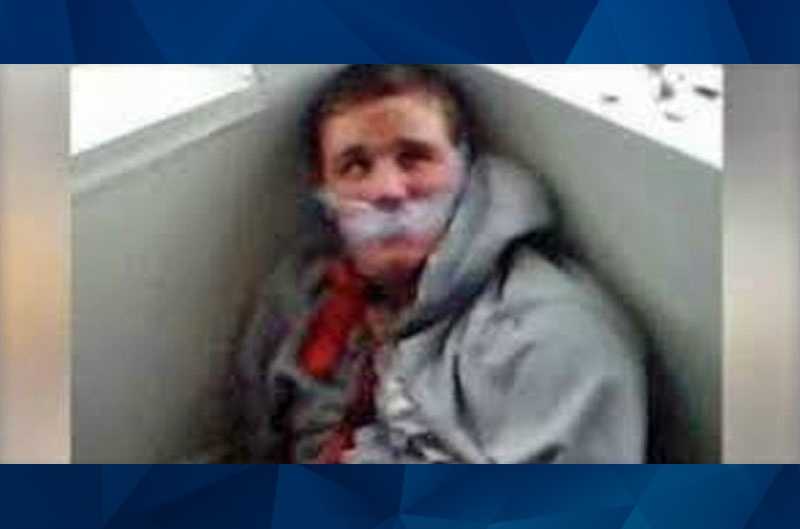 All four Chicago suspects, allegedly involved in a January incident in which a young disabled was tortured and belittled for hours, have pleaded “not guilty.” The Chicago Sun Times reports that police accused Tanishia Covington, 24, Brittany Covington, 18, Jordan Hill, 18, and Tesfaye Cooper, 18, of kidnapping a schizophrenic, bipolar white male and holding him captive for …