Piece of steel found next to dead body of 12-year-old boy; relatives and a teacher had previously reported child welfare concerns 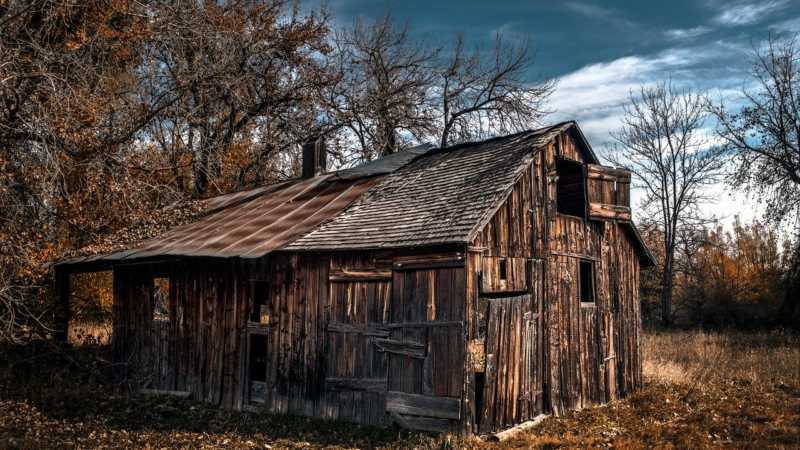 Logan Baker’s father has been charged with first-degree murder. In recent years, he was twice charged with endangering the welfare of a child 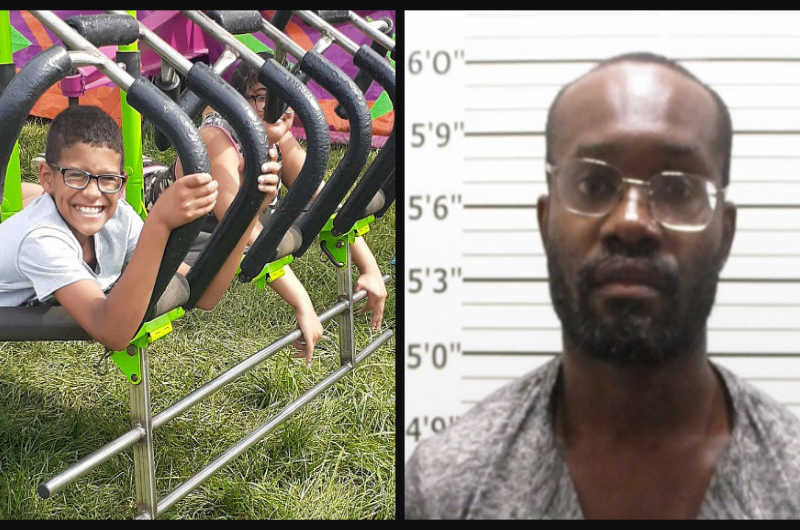 ‘Don’t expect me to come home’: Little boy predicted his own death before his father suffocated him, hid his body [Update]

A young boy allegedly killed by his own father on Sunday feared a weekend visitation with the man and reportedly predicted his own death. As CrimeOnline previously reported, 37-year-old Anthony Dibiah is behind bars for the murder of his son, Nakota Kelly, 10. Prior to his arrest, Dibiah allegedly contacted a friend and asked to …

Father shoots son dead over who should walk the dog [VIDEO]

An argument over who would walk the family dog lead to a fatal shooting in Chicago this weekend. According to ABC 7, a father shot and killed his 22-year-old son during a shootout at their home. The had previously argued about which one of them would walk the dog. The father, 43, was hospitalized for … 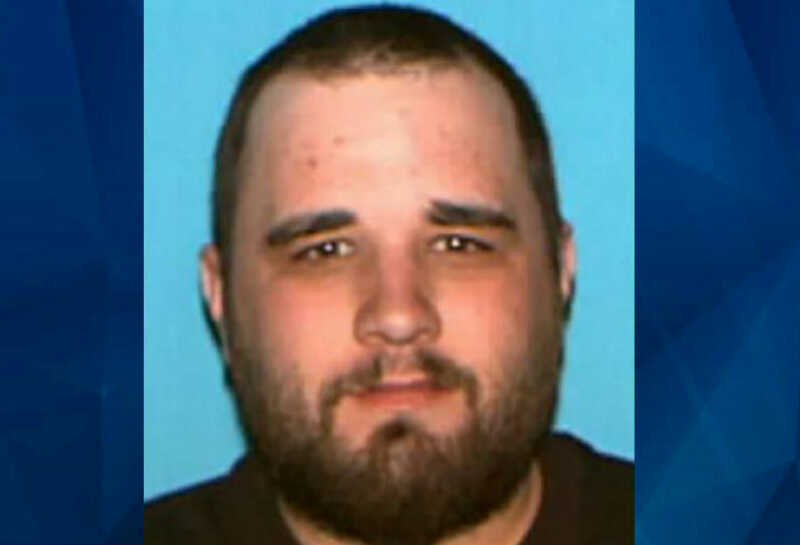 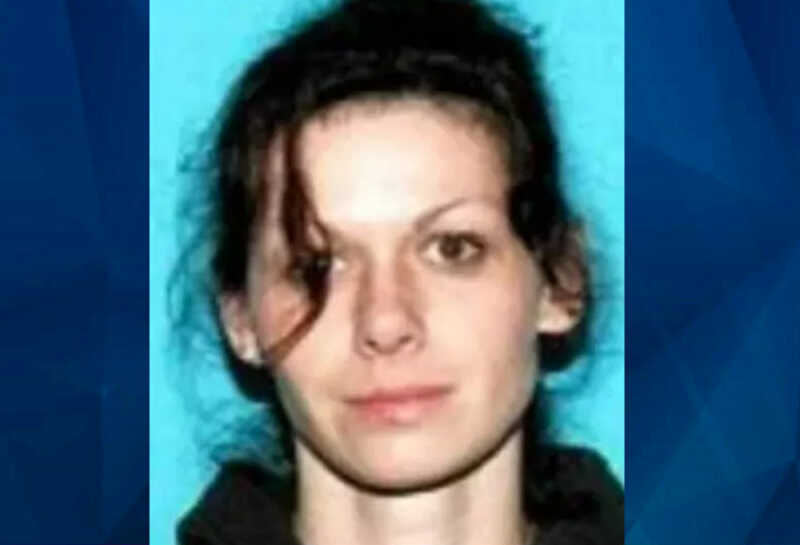