‘This was not a self-defense class.’

‘Boys will be boys’: Math teacher ran in-class fight club so kids would like him, police say

A former substitute teacher in Connecticut is accused of running a real-life Fight Club in his math class. Ryan Fish, 23, is accused of encouraging Montville High School students to hit each other during a series of one-on-one brawls. Fish denied these allegations in court Thursday, claiming that he didn’t egg on the fights and had no …

The parents of a 4-year-old boy are suing two New Jersey daycare workers who reportedly made children participate in a Fight Club inspired incident on at least one occasion in 2015. NJ Advance Media reports that in 2015, Erica Kenny (pictured left), 22, and Chanese White (pictured right), 28, were charged with fourth-degree child abuse after reportedly … 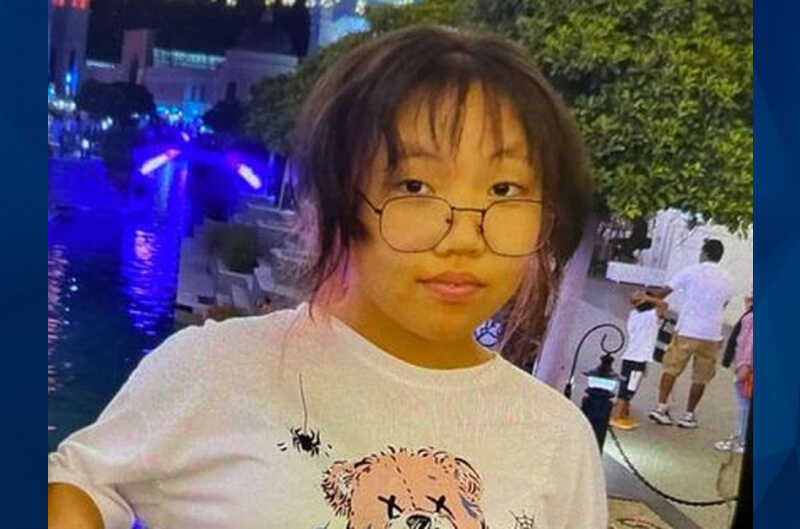