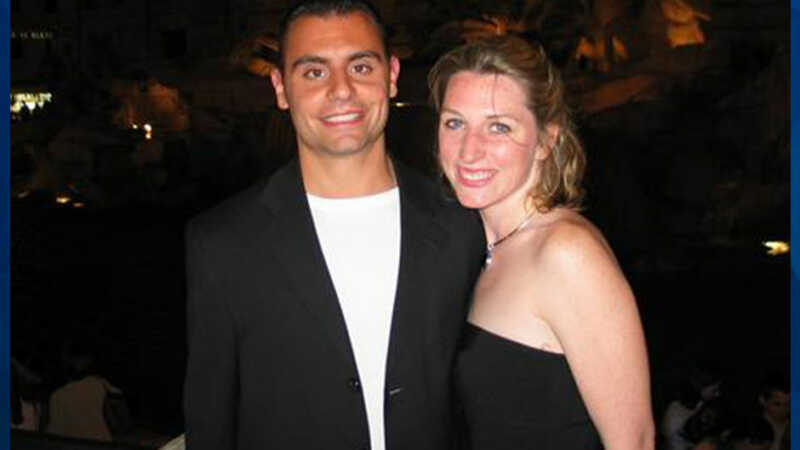 A Connecticut man was convicted on Tuesday of murder and other charges related to the 2015 slaying of his wife. According to the Hartford Courant, Richard Dabate claimed a masked assailant broke into the Ellington home he shared with Connie Dabate and fatally shot her after demanding credit cards and PIN numbers. Richard said the …

The FitBit bracelet on Connie Dabate’s wrist told a story that landed her husband in jail on a murder charge. Nancy Grace updates the case against Richard Dabate, who told investigators a masked intruder tied him up and fatally shot his wife. Forensic psychiatrist Dr. Daniel Bober, forensics expert Joseph Scott Morgan, lawyer and child …

Richard Dabate, accused of killing his wife in 2015, pleaded not guilty on Friday at the Connecticut Superior Court. The Hartford Courant reports that Dabate, 40, appeared briefly in court on Friday with his lawyer, Hubert Santos. The attorney entered the not guilty plea for Dabate and waived his client’s right to a probable cause hearing. The case received …