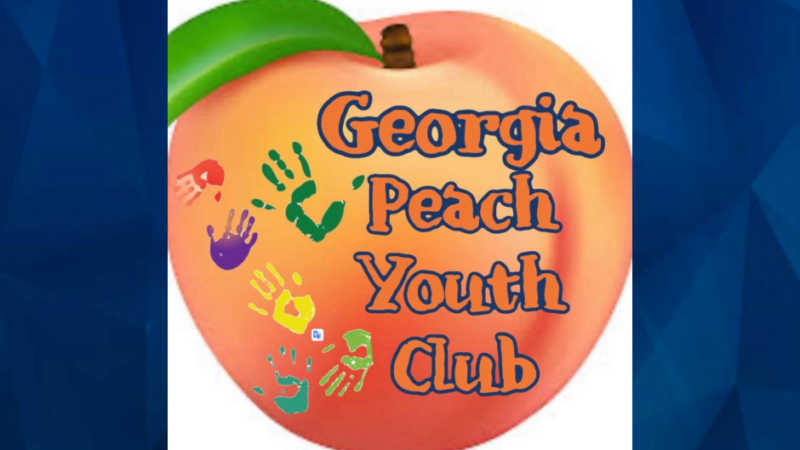 A Georgia grand jury on Monday indicted 14 people on multiple counts after investigators alleged that the anti-gang and gun violence charity they were operating was using the children they were supposedly helping to raise money for their own illicit activities. The Georgia Peach Youth Club of America Inc. operated in several counties from October …

DNA from a discarded cigarette butt helped authorities find the alleged gunman three-year-old murder case in Chicago, prosecutors said on Thursday at a hearing at the Leighton Criminal Court Building in Chicago. Chicago Tribune reports that the murder occurred in October 2014 in an alley off of Chicago’s East 44th Street. Torrence Pickens, 40, was shot multiple times and …

Girl, 11, dies in hospital after she was shot in Chicago

Chicago gang violence is out of control 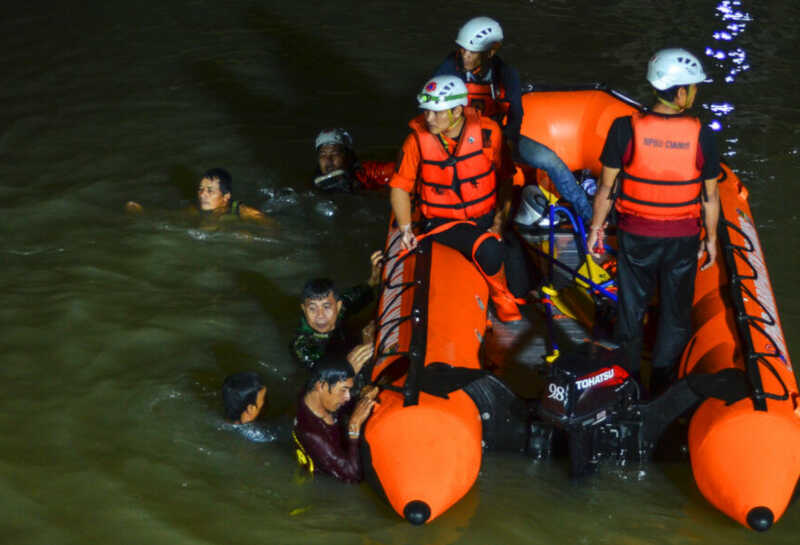 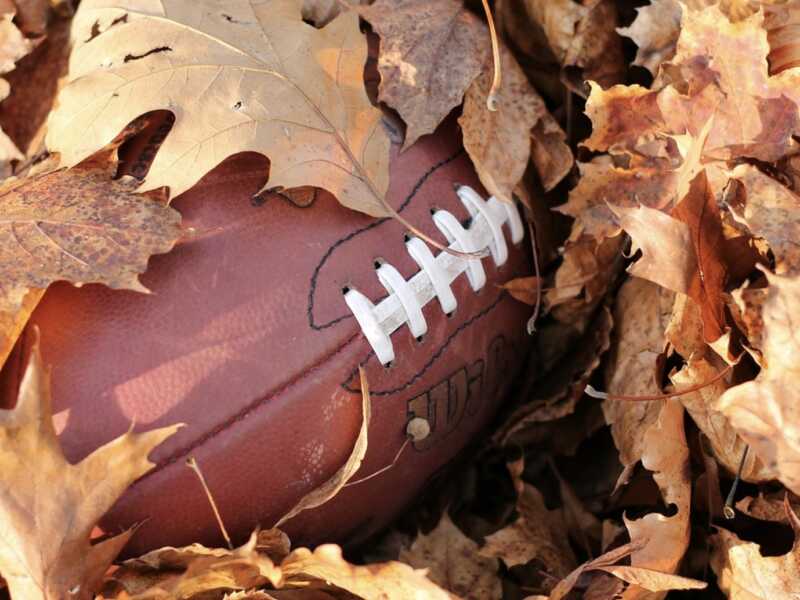