Texas Teen Wanted for Triple Murder Still on the Run, Dad Indicted for Driving Him to Scene 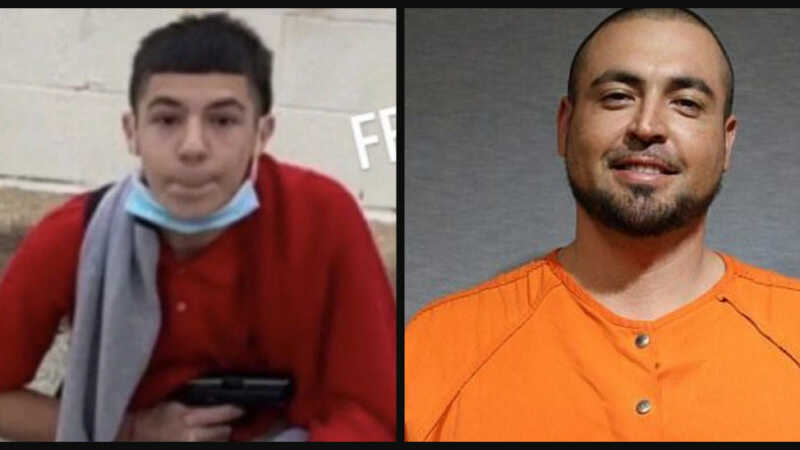 A grand jury has indicted the Texas father of a 14-year-old boy wanted for a triple murder after investigators said he drove his son to the shooting location and then drove him back home. Richard Acosta Jr, 33, faces a capital murder charge for the December 26 shooting that killed three other teenage boys and …

SEE IT: Texas Mom Chases After Kidnappers Who Took Her Baby From Motel Room

A frantic mother ripped a paper license plate off an SUV occupied by three women who had just kidnapped her 20-month-old baby, an act that Garland police say helped them locate the vehicle minutes later on a Dallas freeway. When officers stopped the black Jeep, they found 34-year-old Lashonda Price, an 11-year-old juvenile, and the … 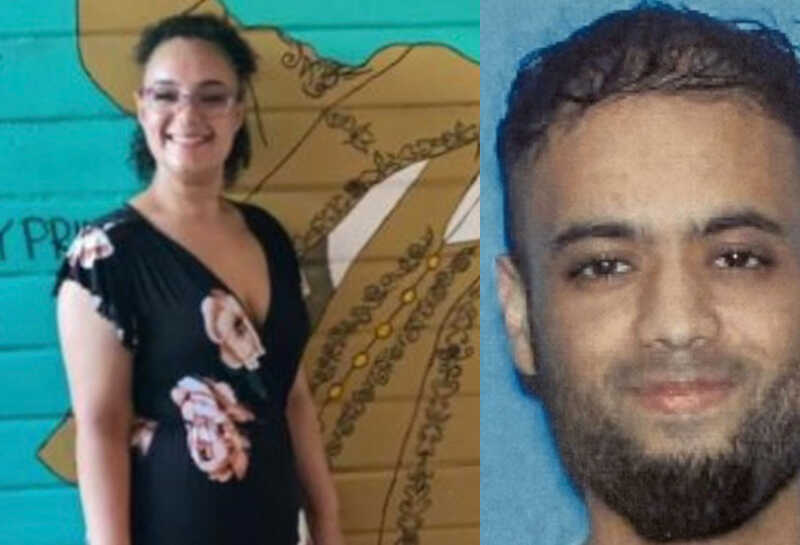 A man who shot and killed a Texas Lyft driver and opened fire inside the Plano Police Department on Sunday “may have been inspired by a foreign terrorist organization.” Matthew DeSarno, Special Agent in Charge of FBI Dallas, said, however, that investigators “do not believe the suspect was provided assistance by others or that others …

Update Frederick Aka has been found safe, police confirmed. Original Story Police in Garland, Texas, are asking the public to be on the lookout for an autistic teen who disappeared on Thursday. NBC DFW reports that Fredrick Aka, 19, was last seen off of the 2100 block of Overview Lane at around 2 p.m. Police said that …

A Garland, Texas, man who claimed “curiosity” led him to possessing child pornography was sentenced to 12 years in federal prison on Wednesday. US District Judge Ed Kinkeade also sentenced Jeffrey David Mitchell, 54, to 10 years supervised release. According to a statement released by the US Attorney’s Office, the 54-year-old pleaded guilty to one …