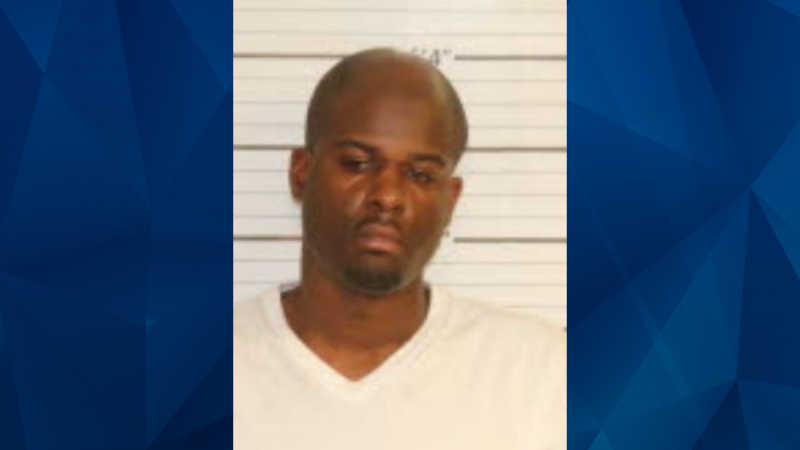 A New York father-to-be was killed Sunday morning when the gender reveal device he was building exploded, the New York State Police said. Christopher Pekny, 28 was killed at his home in the Catskills town of Liberty, police said, and his 27-year-old brother Michael was injured by the exploding device. Pekny as transported to Garnet …