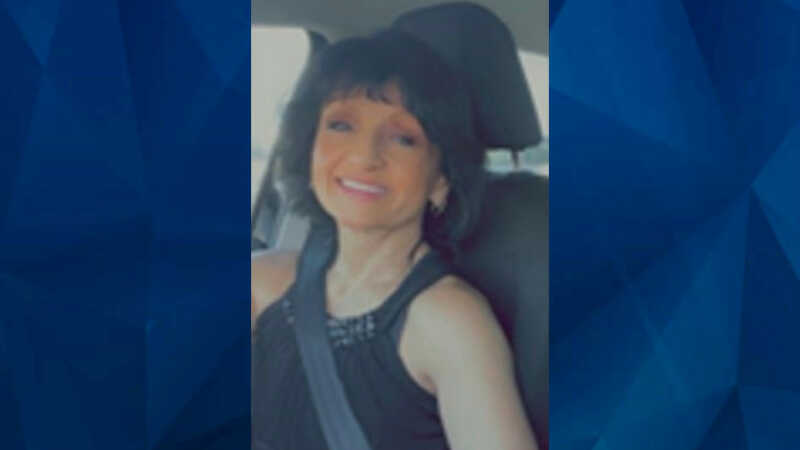 An Arizona man was arrested on Thursday and charged with killing a delivery driver earlier this month after police found a photograph of the man on the victim’s phone. Glendale police said that Pamela Rae Martinez, 60, was found shot to death in her vehicle at about 7:30 p.m. on June 11 in Glendale. The …

A 19-year-old Arizona man has been charged in Thursday’s shooting rampage in metropolitan Phoenix that left one man dead and a dozen more injured. Ashin Tricarico has been charged with 1st degree murder, endangerment, and multiple counts each of aggravated assault and drive by shooting in the 90-minute spree, the Peoria Police Department said. The … 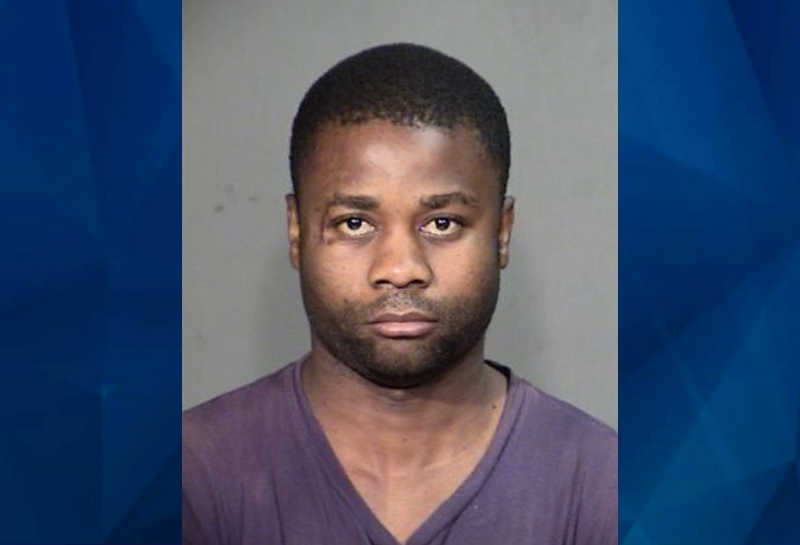 Stepfather binds teen boy with ropes, beats him for running away

An Arizona man allegedly tied up his 14-year-old stepson and assaulted him after the boy ran away from home and returned. Mto Assa, 37, has been charged with child abuse, aggravated assault, and unlawful imprisonment, Fox 10 reported. Glendale police said that the boy’s mother reported him as a runaway on Tuesday. The boy’s sister …

Mom leaves 3-month-old baby in car with windows up on 114-degree day while she shops for groceries: Cops

Authorities in Arizona say a woman was arrested last week on suspicion of child abuse and child endangerment after allegedly leaving her baby in a locked car with temperatures on a day temperatures hit 114 degrees. According to KSAZ, police officers in Glendale received a call of a child inside a vehicle parked in a …