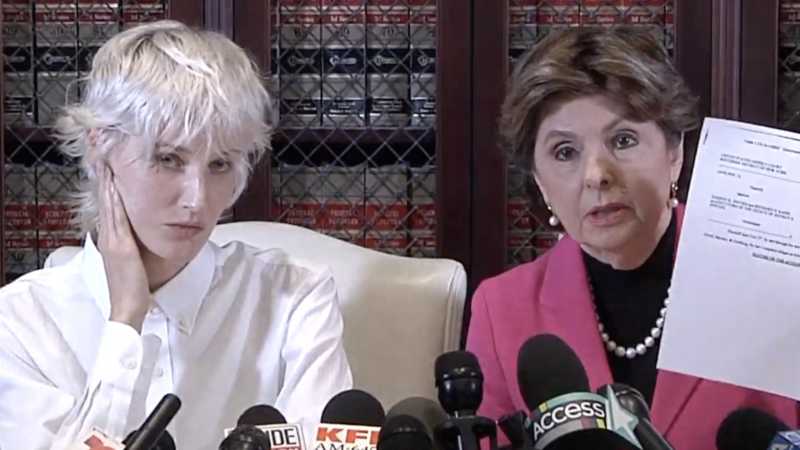 There’s now a third video in which R. Kelly is allegedly seen engaging in sexual abuse, according to high-profile attorney Gloria Allred. According to the Associated Press, Allred is representing Gary Dennis, a man who claims he was looking through a box of video cassettes and found the tape. Kelly’s attorney, however, denies the video …

“I would not have wanted anyone to do that to me, even if that person had been a romantic partner.”

The family of murdered pregnant woman Savannah LaFontaine-Greywind has reportedly elicited the help of high-profile victims’ rights attorney Gloria Allred. The announcement was made on the family’s Facebook page on Wednesday. Allred later confirmed the news to KFYR but declined to comment further. As CrimeOnline previously reported, LaFontaine-Greywind, 22, was eight months pregnant when she disappeared …

Amid Bill Cosby’s sex assault trial, celebrity attorney Gloria Allred was reportedly ejected from the courtroom after she couldn’t manage to silence her noisy cellphone. Montgomery County court officers showed Allred the door during Wednesday’s proceedings. The presiding Norristown, Pennsylvania, judge has a zero-tolerance policy involving the use of electronics in the courtroom, according to …