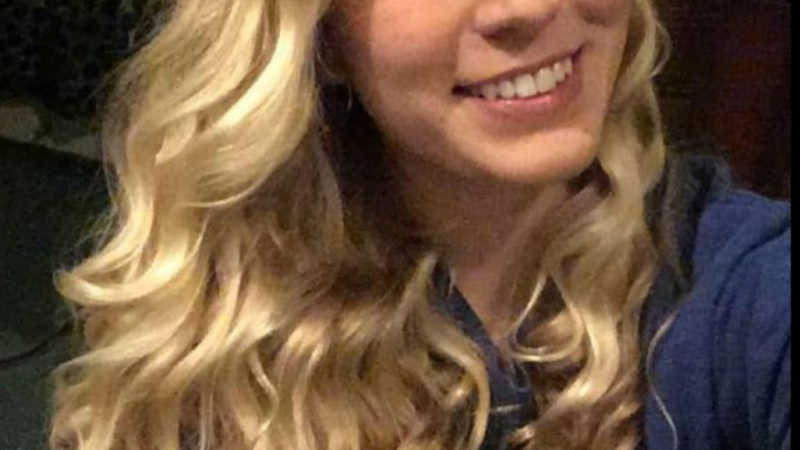 Friends of a missing New York college student used a phone app to find her body and help bring her killer to justice thousand of miles away. CBS News’ “48 Hours” on Saturday night will profile the case of Haley Anderson, a nursing student at Binghamton University who was murdered two years ago. On March …

She was strangled: New details about murdered Binghamton student and suspect who fled country

New information has surfaced about the Binghamton University student found dead at her New York home earlier this month as well as the man police believe strangled her. As CrimeOnline previously reported, shortly after authorities found 20-year-old Haley Anderson’s body, investigators focused on a person of interest they said previously dated the victim and fled …

Authorities found Binghamton University nursing student dead on Friday in New York, and the man she previously dated has reportedly fled the country. FOX40 reports that 20-year-old Haley Anderson, of Westbury, Long Island, was found deceased at an off-campus home on Friday afternoon; authorities ruled her death as a homicide. Another nursing student, a man Anderson …