Quawan Charles: Arrest made in connection with death of Louisiana boy found naked and facedown in ankle-deep water [BREAKING] 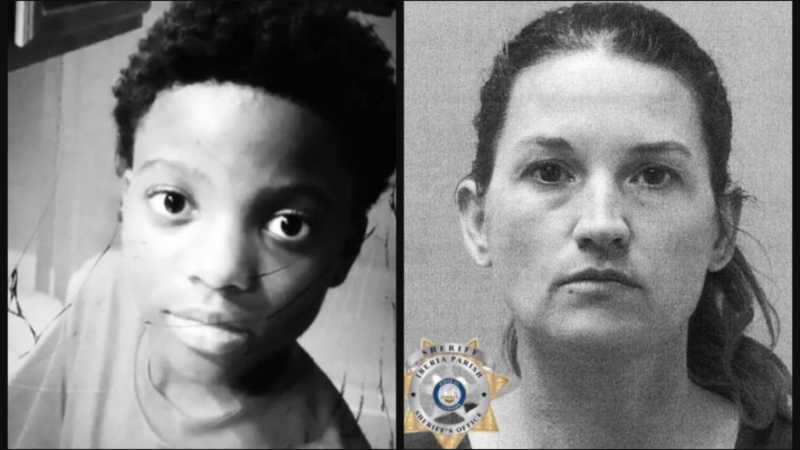 Lousiana authorities have made an arrest in connection with the 2020 death of 15-year-old Quawan Charles. The Iberia Parish Sheriff’s Office reports that authorities arrested Janet Irvin, 37, on charges of contributing to the delinquency of a minor and failure to report a missing child. Police arrested Irvin on Tuesday, following the release of Quawan’s … 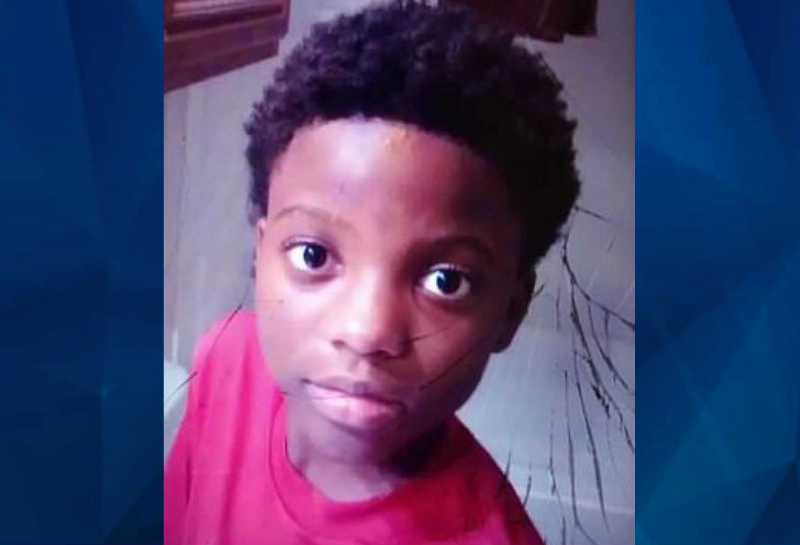 Quawan Charles: Woman last seen with teen boy before his death admits, ‘I should have called the cops’ [Report]

Newly-released audio in connection with Quawan Charles, a Louisiana boy found deceased facedown near a creek last month, implicates the last woman who saw the boy alive, the family’s lawyers say. As CrimeOnline previously reported, Quawan, a quiet teen who struggled with dyslexia, was last seen with an adult, Janet Irvin, and her 17-year-old son Gavin, …