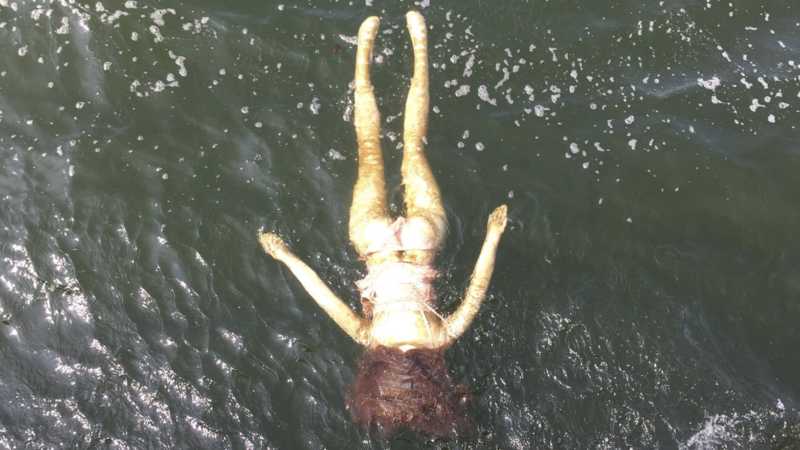 A team of rescuers rushed to the shore in Japan’s northeastern port city of Hachinohe last, called to the scene by a report of a drowning woman in the water. To the surprise of everyone — rescuers and bystanders alike — the woman in the water turned out to be a blow up sex doll. 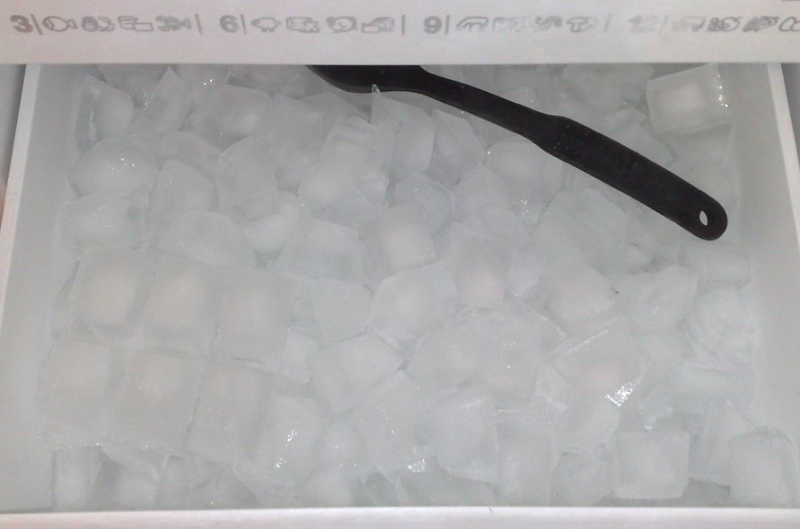 A Japanese woman has been arrested after a cleaner found her mother’s body in a freezer, where it had been for 10 years, The Japan Times reports. Yumi Yoshino, 48, reportedly told police that she came home and found her mother dead a decade ago. She hid the body because she “didn’t want to move …

Man kills his wife in brutal stabbing near entrance of court amid divorce battle: Officials

An American man allegedly stabbed his estranged wife to death in the lobby of a divorce court in Japan this week. According to the Kyodo News, the 32-year-old suspect was not named in initial reports. The victim was identified as 31-year-old Kyoko Wilson. Police reported that the man also allegedly slit his own wrists and …

American tourist strangles Tinder date, dismembers her body & scatters remains in mountains — but gets away with manslaughter charge

A New York man was sentenced to eight years in a Japanese prison for killing and beheading a woman he met through a dating app and concealing her remains all around the country. Per the Tokyo Reporter, Yevgeniy Vasilievich Bayraktar, 27, was sent to prison Tuesday after confessing to strangling Saki Kondo, 27, at a rented …

An American man is under investigation in Japan related to his suspected role in the disappearance of a woman reported missing earlier this month. Yevgeniy Vasilievich Bayraktar, 26, was arrested Thursday on suspicion of abducting the 27-year-old woman. Police say they made a grisly discovery two days later in the Osaka apartment where he allegedly …

Tasha Fuiava and Jennifer Appel, along with their two dogs, were located Wednesday drifting in their boat approximately 900 miles southeast of Japan, according to CNN. “It was incredibly emotional and it was so satisfying to know the men and women that serve our country would come and assist us,” Appel told the media during …