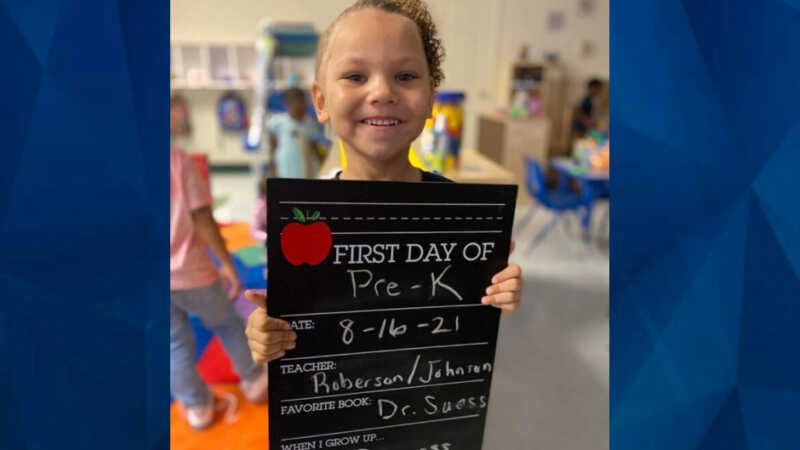 Police in North Pole, Alaska, reopened an investigation into a newborn’s death after the child’s father was arrested for allegedly kidnapping, sexually assaulting, and killing another child in Alabama. As CrimeOnline previously reported, 37-year-old Jeremy Williams is accused of killing and raping Kamarie Holland, 5, of Georgia, in December 2021. At the time, Russell County …

A Georgia mother is accused of selling her young daughter for “sexual servitude” to a man before he allegedly raped, sodomized and strangled the girl, WRBL-TV reports.The disturbing allegations were made public in court records the television station obtained Friday after the mother, 35-year-old Kelly Siple, was arrested for murder and human trafficking in connection with the death … 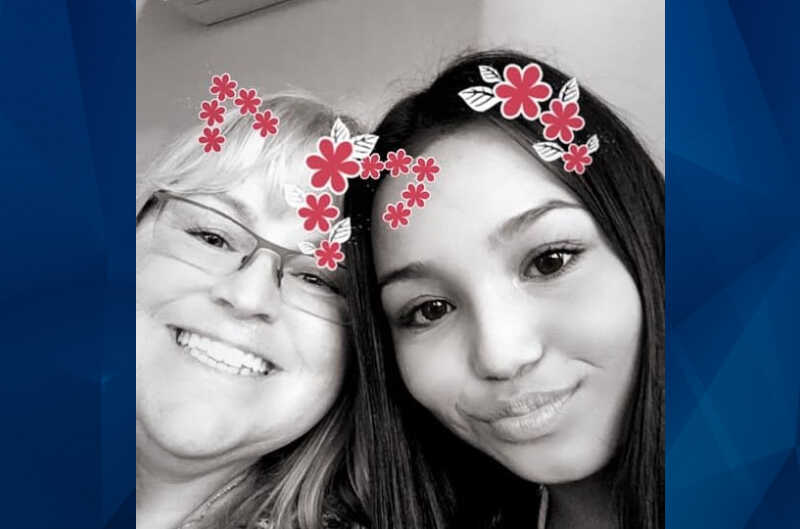