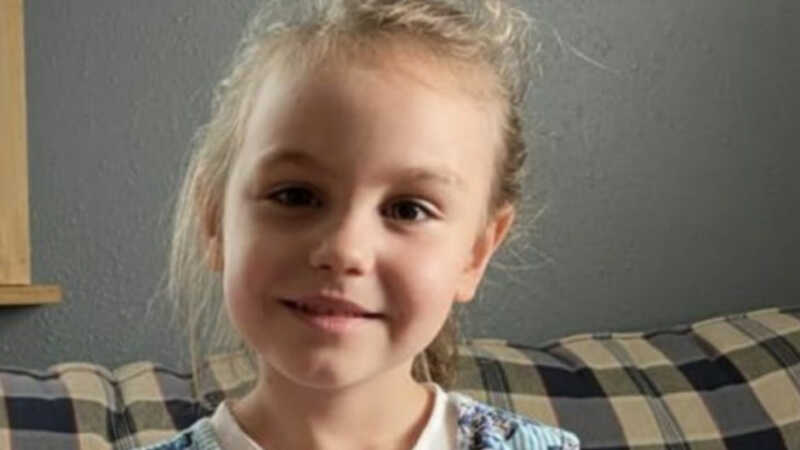 A Missouri man pleaded guilty Tuesday to murdering a 4-year-old girl, in what he said was an attempt to exorcise demons from her. According to Benton County Circuit Court online court records, Ethan Mast pleaded guilty to reduced charges of second-degree murder and one count of first-degree or attempted assault “involving serious physical injury or … 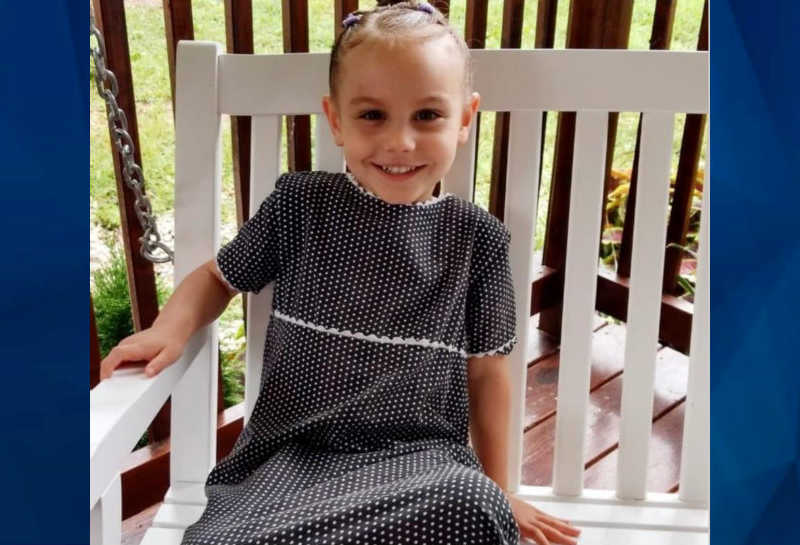 A Missouri couple charged with child endangerment after watching their neighbors beat their children, causing one to die, has been denied bond after gruesome details emerged Monday. ABC 13 reports that Mary Mast, 29, and James Mast, 28, of Lincoln, appeared in court Monday morning for a probable cause hearing, where they pleaded not guilty …