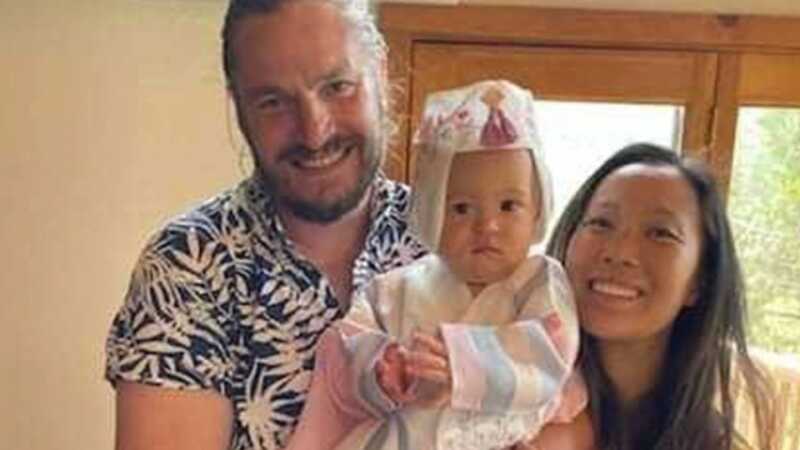 Investigators have ruled out some causes of death 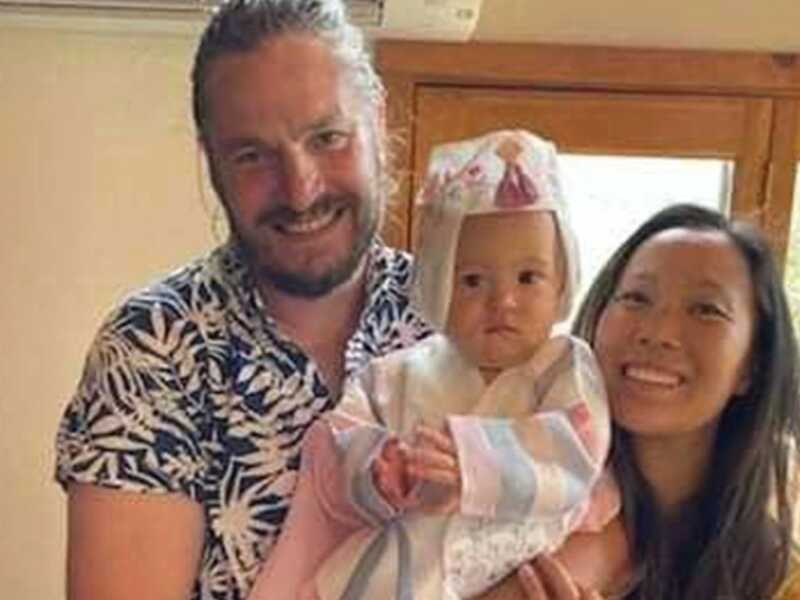 A family of three who had been reported missing have been found dead, along with their dog, in Sierra National Forest. As KSEE and CBS News report, a friend filed a missing persons report Monday for John Gerrish, Ellen Chung, their 1-year-old daughter, Muji. The circumstance of their disappearance remains unclear. It is not known …