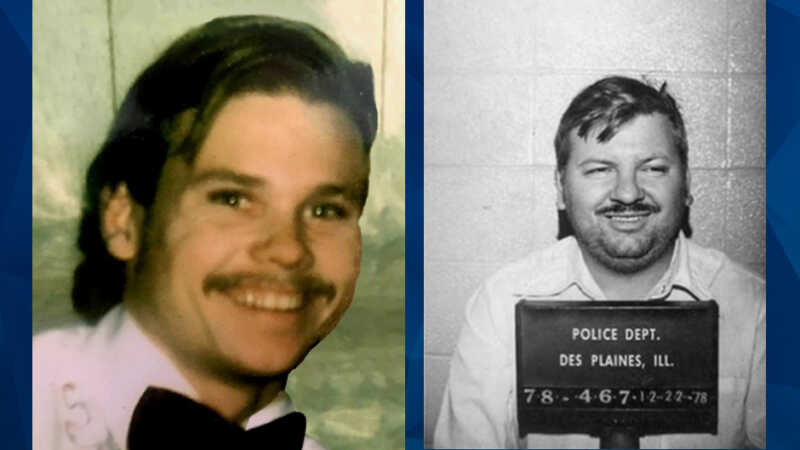 After 40 years, another victim of John Wayne Gacy, AKA ‘The Killer Clown,’ identified

Chicago authorities announced on Wednesday that a Minnesota teen boy who’d been missing for close to 41 years, had been identified as one of the victims of the infamous serial killer, John Wayne Gacy. James “Jimmie” Byron Haakenson, 16, disappeared during the summer of 1976. On August 5, 1976, he called his mother at her St. …