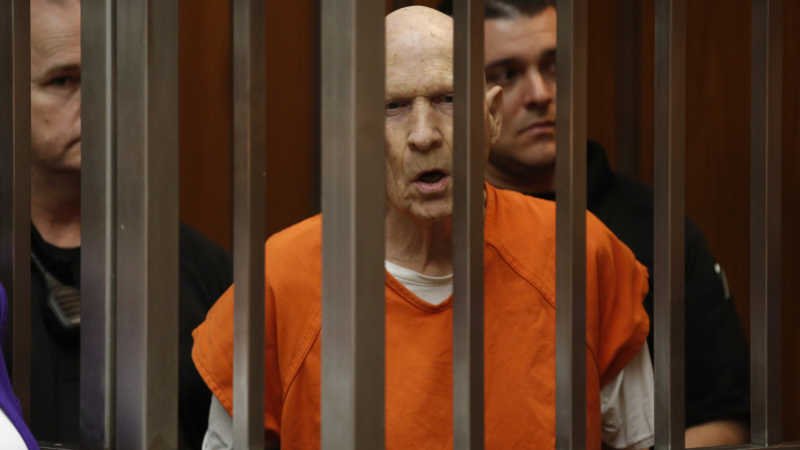 The former police officer suspected of being the Golden State Killer — also known as the East Area Rapist — is expected to plead guilty today to more than a dozen murders and a dozen kidnappings that took place decades ago. The Los Angeles Times reports that Joseph James DeAngelo Jr. will enter his plea …

The ex-wife of accused Golden State Killer Joseph DeAngelo spoke publicly for the first time this week, the New York Daily News reports. Sharon Huddle, DeAngelo’s former wife, expressed sympathy for the victims in the case. “My thoughts and prayers are for the victims and their families,” Huddle said in a brief statement released by … 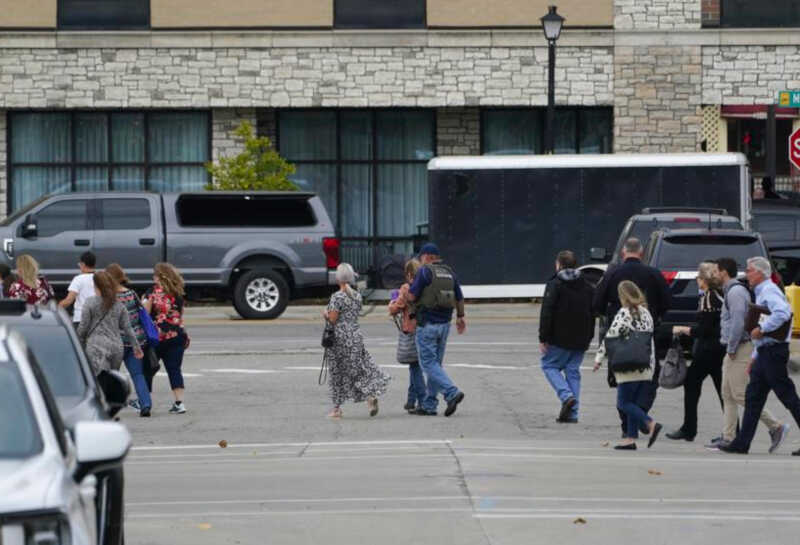