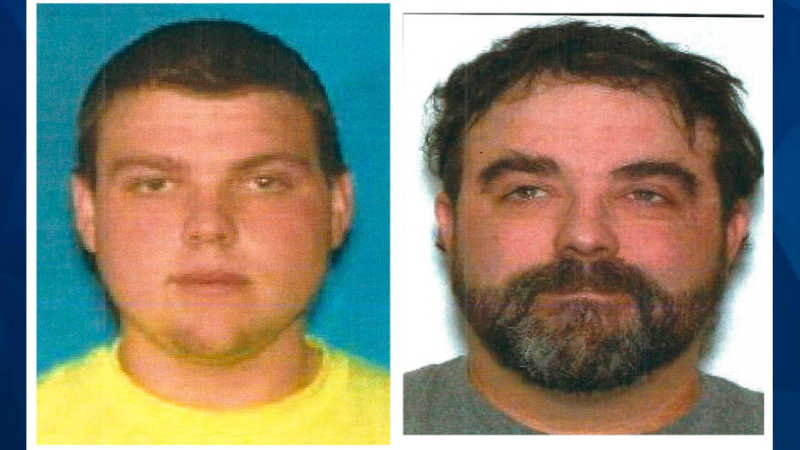 A Missouri cattle farmer has been charged with killing two Wisconsin brothers and burning their bodies this summer when they came to collect money he owed them, KMBC reported. Authorities in Caldwell County charged Garland Nelson, 25, with two counts of first degree murder in the deaths of Nick Diemel, 35, and his brother Justin, …

During a Wednesday afternoon press conference, authorities announced that human remains were discovered on Tuesday, July 30, during the search for missing Wisconsin brothers, Nick Diemel, 35, and Justin Diemel, 24.  According to Clinton County Sheriff Larry Fish, the unidentified remains were found on a property in Braymer, Missouri, an area that has been the …

Two brothers who flew out of state Saturday morning for a business trip are missing, and family members say it’s not like them to not stay in touch. FOX4 reports that Nick Diemel, 35, and Justin Diemel, 24, flew from Wisconsin to Missouri on July 20 to visit several farms that raise calves, according to …