The lawsuit alleging Katherine Jackson’s nephew abused her and stole from her was dismissed on Tuesday by a California judge after the Jackson matriarch wasn’t ready to go forward with a trial. Attorneys representing the King of Pop’s mother “threw themselves at the mercy of the court” according to TMZ, and asked for the lawsuit to be …

Michael Jackson’s mother signed sworn statement alleging that her nephew, who has worked for 15 years as her driver, abused her, stole her money and isolated her from friends and family. The shocking allegations are in a Los Angeles court filing obtained by Crime Online. Trent Jackson denies the charges and accuses several of Katherine … 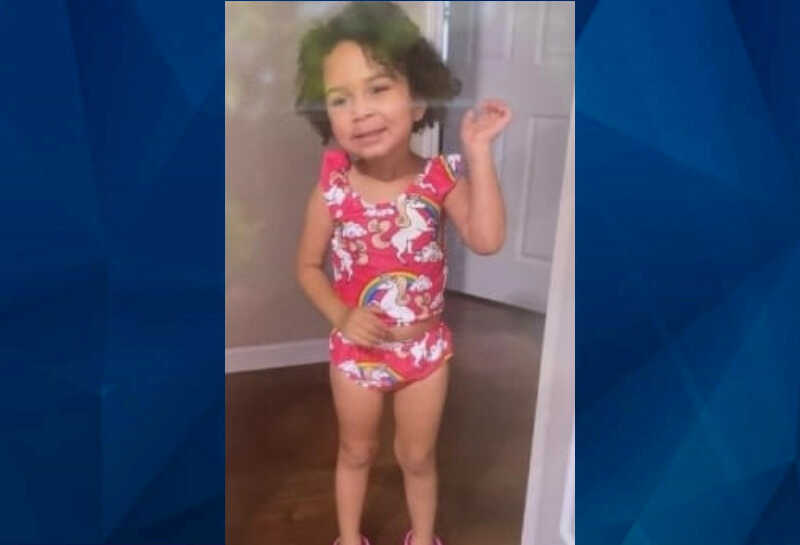