Caretaker beats 3-year-old to death for eating a cupcake in ‘roach-infested’ home, claims he choked 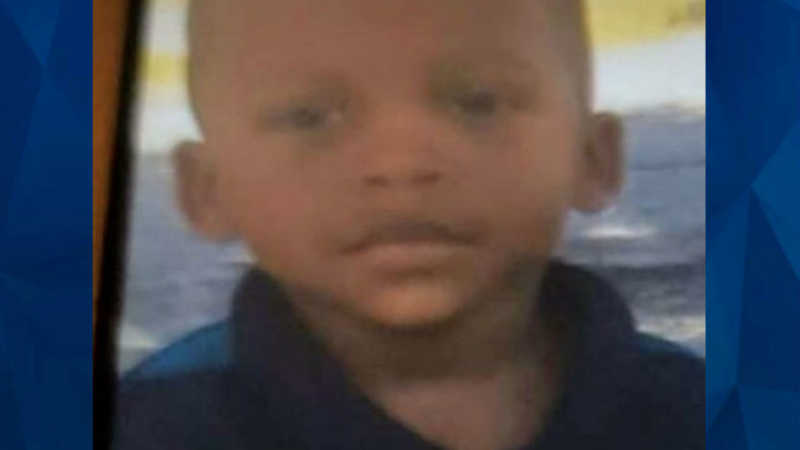 A woman in Georgia had pleaded guilty to murder charges following the brutal death of a 3-year-old boy who had taken a cupcake out of the kitchen. WXIA reports that LaShirley Morris pleaded guilty to multiple charges, including murder and cruelty to children, in connection to the death of KeJuan Mason in 2017. Mason died …

Two sisters accused of spanking, beating a toddler boy to death with a bat get bond

Two women accused of beating a little boy to death who ate a cupcake were indicted on murder charges on Tues. morning inside a Fulton County courtroom. Atlanta Journal-Constitution reports that Lashirley Morris (pictured left) and Glenndria Morris (pictured right) were given $200,000 surety bonds apiece in connection with the death of Kejuan Mason, a boy beaten …

Investigators charged two Georgia women with murder on Tuesday after questioning her claim that a 3-year-old choked while in her temporary custody and died hours later, according to WGCL. A criminal investigation reportedly revealed that the child, Kejuan Mason, 3, died of blunt force trauma. Police charged both Lashirley Morris, 27, and Glenndria Morris, 25, …

3-year-old dies of blunt force trauma while with caregiver: Police

Georgia authorities said they have initiated a criminal investigation after Kejuan Mason, 3, died as a result of blunt force trauma while being cared for by a temporary caregiver, according to WGCL. A police report states the caregiver first told officers the child choked on a cupcake she made, but investigators said she later changed …