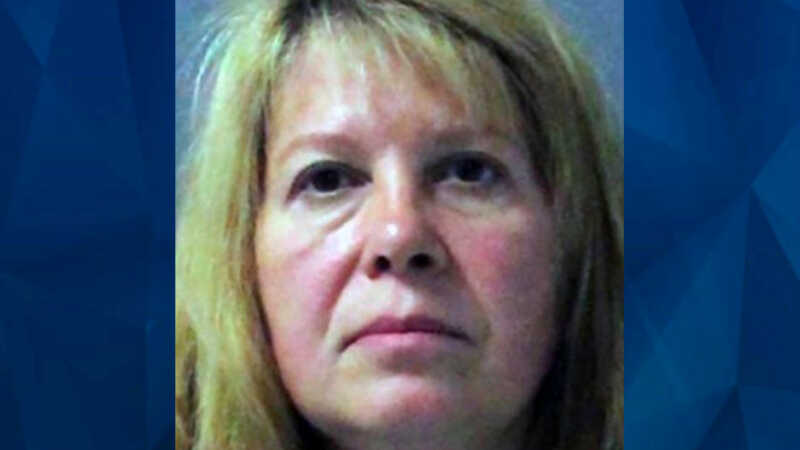 A Florida judge has granted a delay in the trial of a woman accused of dressing as a clown and shooting her lover’s wife in the face after prosecutors found a 25-page “clown sighting file” with 40 possible suspect leads. Sheila Keen-Warren’s attorneys had been seeking the file for some time, while prosecutors claimed they … 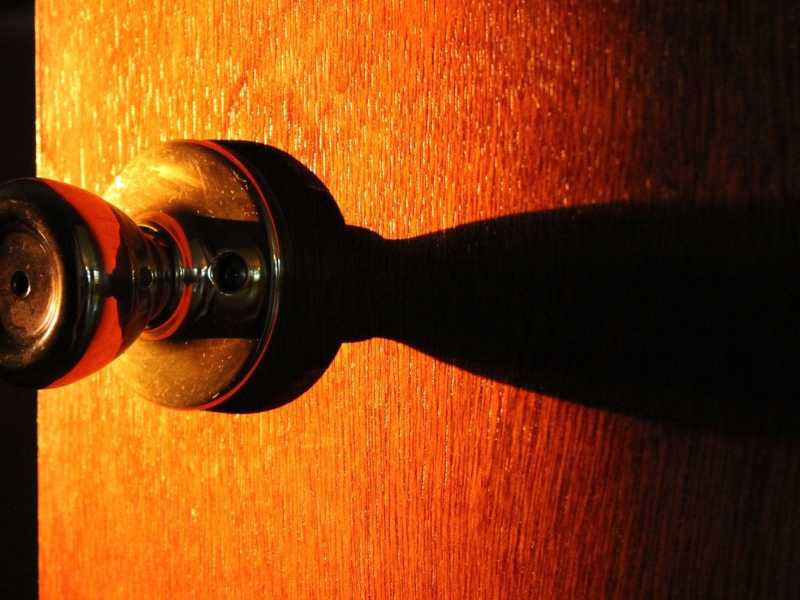 Marlene Warren opened the door to flowers and balloons, delivered by a clown, but no one expected the gunshots that followed. Now the woman who investigators say dressed as that clown, killing the wife of her now-husband, is headed to trial. Joining Nancy Grace today: Kirk Nurmi – Jodi Arias former attorney & author of …

Arizona mom Brittany Velasquez allegedly murdered her two young children by locking them in a car for over 14 hours and then blaming an unidentified babysitter for their deaths. Nancy Grace looks at the case against the 20-year-old woman with a panel of experts including DNA expert George Schiro, New York psychotherapist Lauren Howard, Atlanta juvenile judge and founder …

The husband of a woman accused of dressing up as a clown and fatally shooting his first wife now says his second wife is innocent. Michael Warren told ABC that Sheila Keen Warren, 54, is “falsely accused” of killing his first wife, Marlene Warren, 27 years earlier. Sheila is facing charges for allegedly pretending to be a clown …

Prosecutors in Florida are reportedly seeking the death penalty for the woman accused of killing her now-husband’s then-wife 27 years ago. As CrimeOnline previously reported, Sheila Keen Warren, 54, is accused of killing Marlene Warren on  May 26, 1990, in Wellington, Florida. The killer was dressed in a clown suit, and carrying balloons and flowers. The ‘killer clown’ … 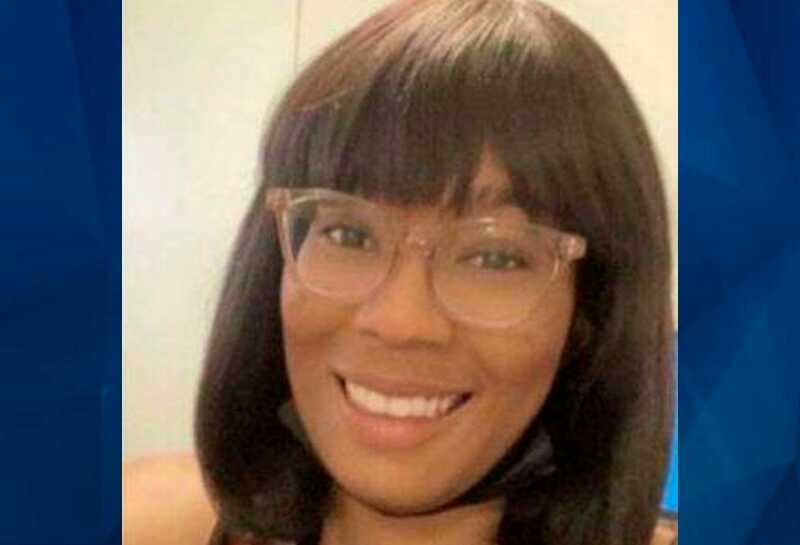 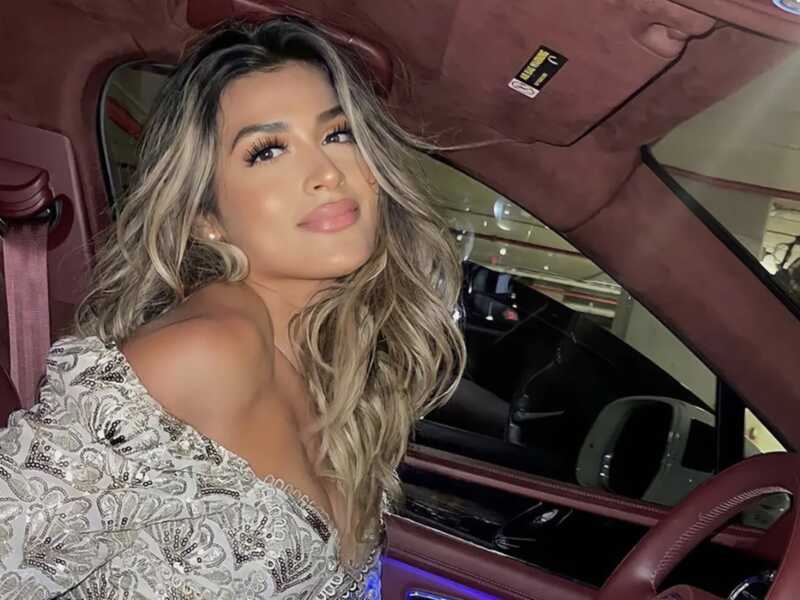