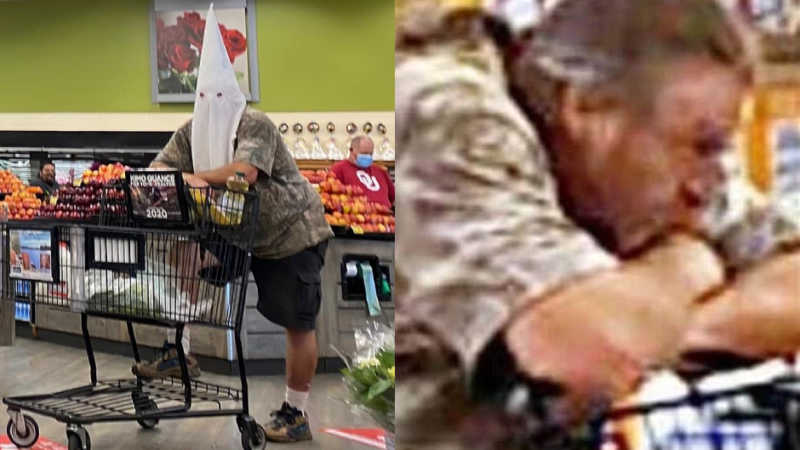 Authorities in California have declined to criminally charge a man who reportedly wore a Klu Klux Klan hood in a grocery store earlier this month. The reported incident occurred on May 2 at a Vons in Santee. On Monday, the San Diego County Sheriff’s Department said in a statement that the unidentified man “expressed frustration …

A Missouri woman who admitted fatally shooting her husband—a Ku Klux Klan imperial wizard—and dumping his body in a river was sentenced Friday to life in prison for the February 2017 slaying. According to the St. Louis Post-Dispatch, Malissa Ancona, 46, said she fired the two shots that killed Frank Ancona Jr., 51, at their Leadwood home. … 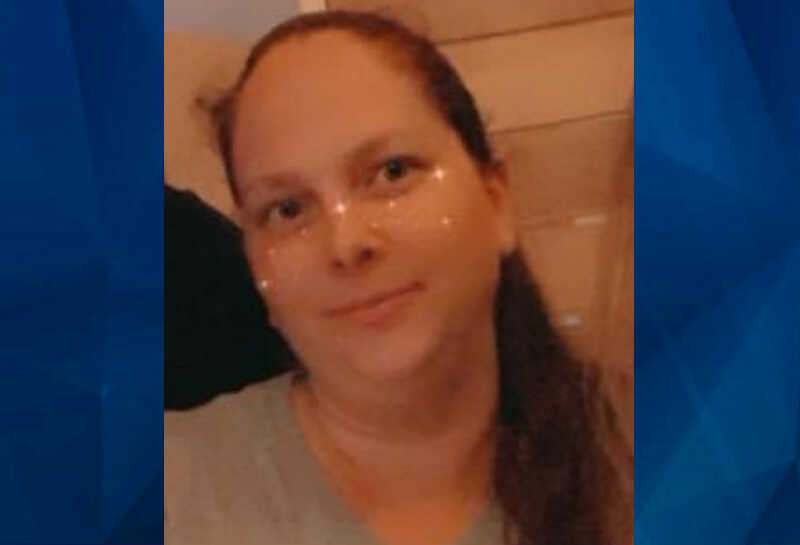 Missing
Gabby Petito’s Father Joins in Search for Missing Mother of Five, Not Seen in Weeks 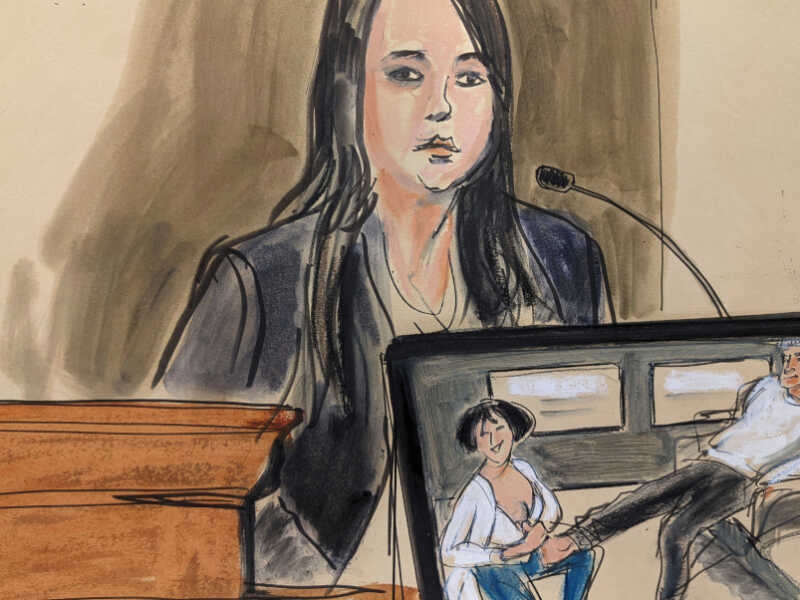