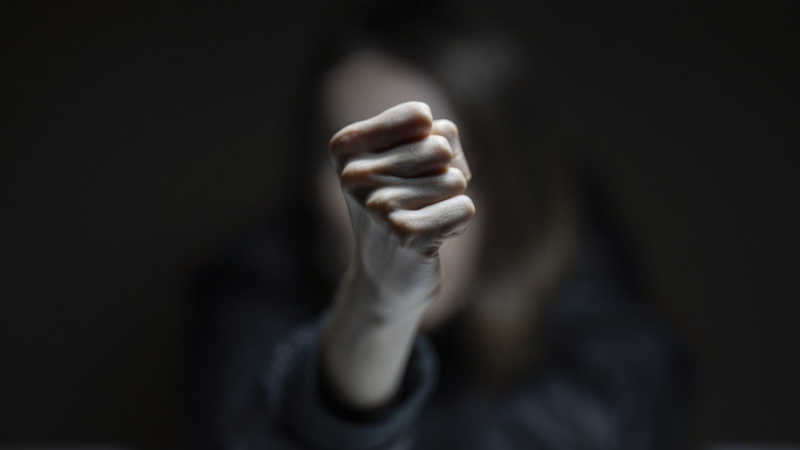 New York residents are on edge after a series of apparently random sucker punches across the city, The New York Post noted attacks on a man in Chelsea, a woman outside the subway on the Upper East Side, and two separate attacks in the Bronx, one of them on Catholic deacon. An Upper West Side …

The “knock out” game may be making its way back, and it’s scaring people as Halloween nears, especially New Yorkers where a man was recently sucker punched outside of a restaurant. New York Post reports that the victim, a 43-year-old male, stood outside the Shake Shack, a burger joint in Brooklyn, when a group of teens …