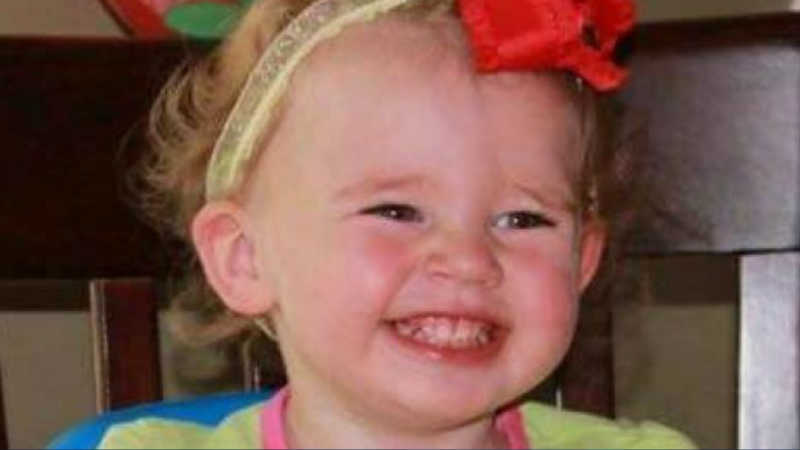 After five days of deliberations and the removal of one jury member, a Georgia jury returned a verdict in the case toddler girl, Laila Brown, who died in 2015. The girl’s foster parents have been on trial for weeks, facing 49 charges, ranging from abuse, neglect, to first-degree murder. Foster parents Jennifer and Joseph Rosenbaum, … 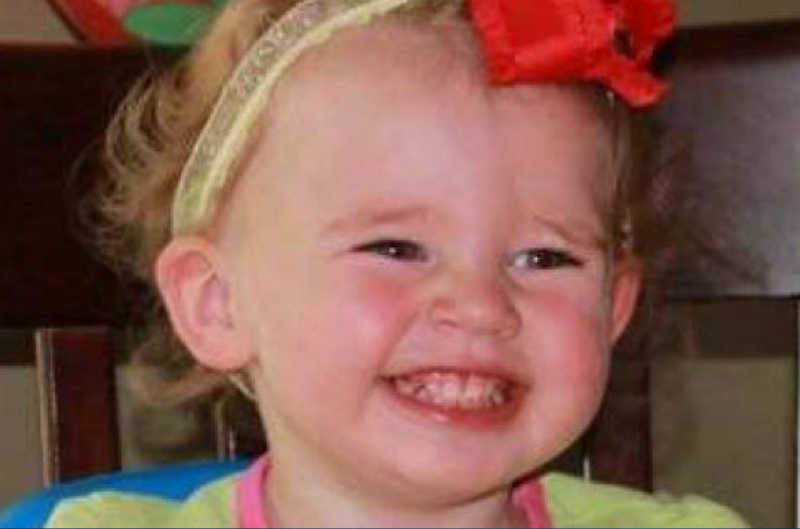 A former GBI medical examiner testified Thursday morning that internal injuries that killed a Georgia toddler were caused by attempts by her foster mother to save the little girl’s life. 11Alive reports that Dr. Kris Sperry took the stand for the defense inside a Henry County courtroom, where foster parents Jennifer and Joseph Rosenbaum are …

A doctor who testified Friday during the trial against two Georgia foster parents accused of killing a little girl, said the child had significant injuries when she died, consistent with abuse. Laila Marie Daniel died a few months after her second birthday, while in the care of her foster parents, Jennifer and Joseph Rosenbaum. Both …

Police confirm that the foster parents of a 2-year-old little girl in McDonough, Georgia, were indicted on murder charges on Thursday, stemming from the little girl’s 2015 death. NBC 11 Alive reports that little Laila Marie Daniel passed away on November 17, 2015. Her foster mother,  Jennifer Rosenbaum, claimed the toddler choked on a piece of …