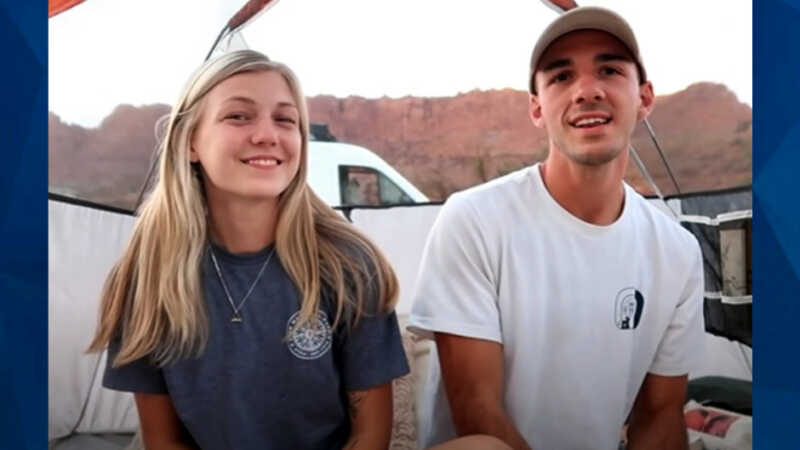 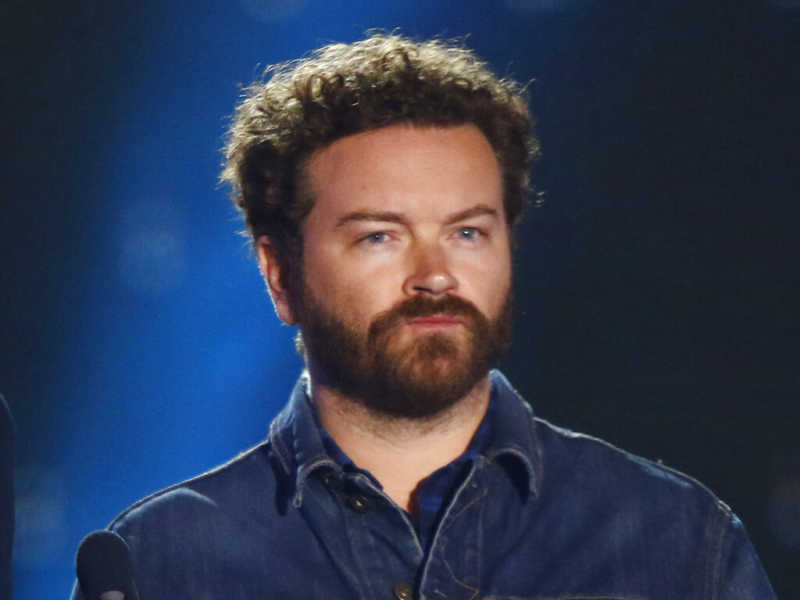 Nancy Grace
Nancy Grace on Idaho College Quadruple Murders: ‘Don’t rush it, this is not like CSI’